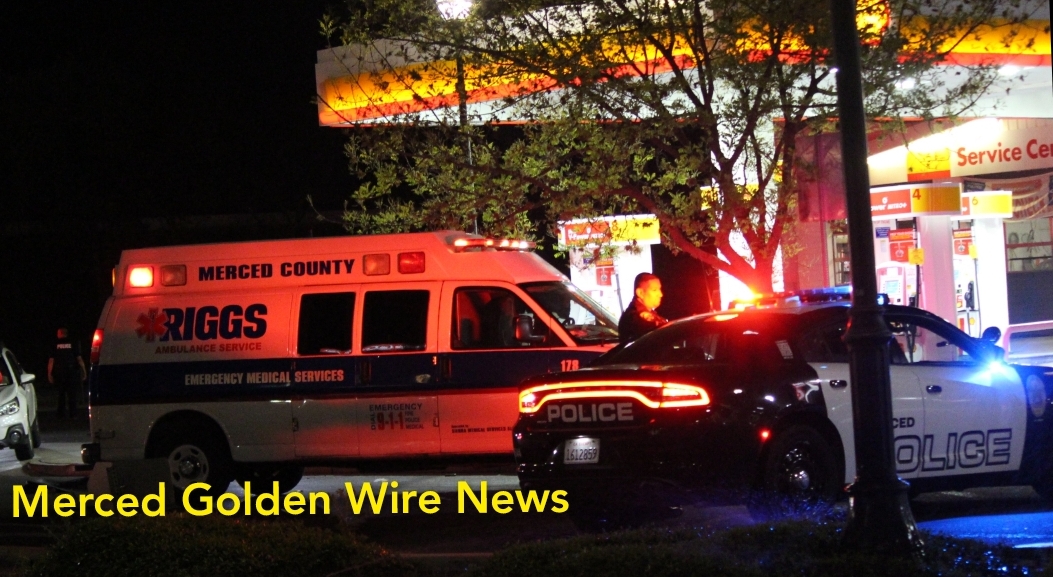 The pedestrian was lying in the slow lane of Martin Luther King Jr Way. Lifesaving measures were attempted but she succumbed to her injuries at the scene.

The Toyota 4-Runner was located several blocks away and taken as evidence.

The Traffic Division is continuing to investigate the Hit and Run. The Police Department is seeking anyone with information or video of the collision to contact Traffic Officer J Gonzales.

Merced Police want to remind everyone that leaving the scene of a collision is not only a crime, but it cost everyone in the community through higher insurance premiums

Merced Police are asking anyone with any information regarding this collision to contact Traffic Officer j Gonzales at (209) 388-7733 or by email at gonzalesj@cityofmerced.org.