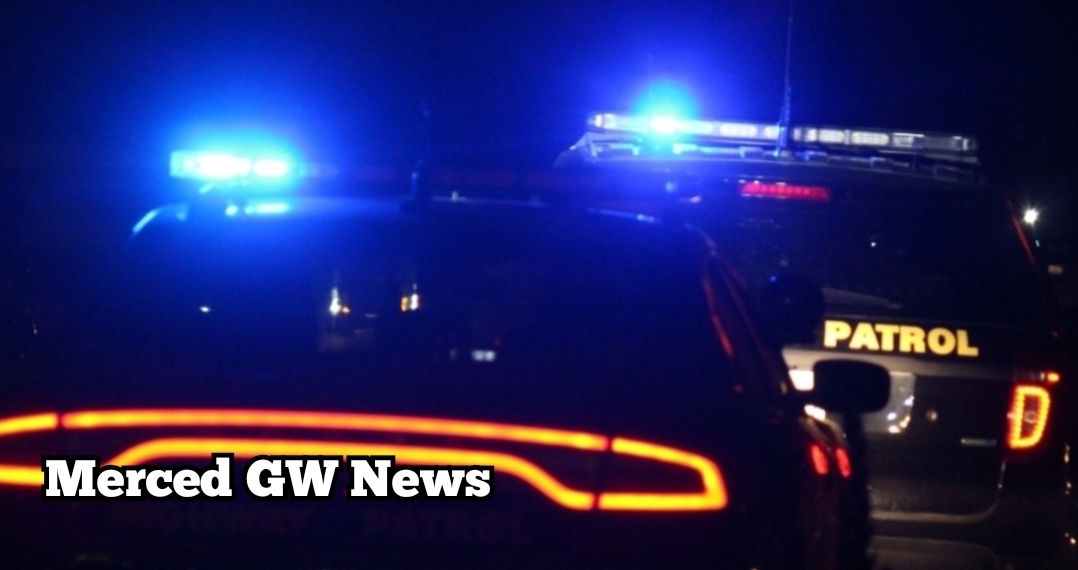 A man was killed Sunday night after a collision near UC Merced.

California Highway Patrol officers responded to the area of Yosemite Avenue and Lake Road at around 8:38 p.m., for reports of a collision involving three vehicles.

When officers arrived, they located an unresponsive man inside a 2001 Honda.

During the investigation, it was determined that Melanie Graham was driving a 2018 Dodge Durango southbound on Lake Road just north of Yosemite Avenue and had come to a stop at the posted stop sign at the intersection.

Authorities say Rita Ceja was driving a 2014 Honda Accord also southbound on Lake Road approaching the rear of the vehicle stopped at the posted stop sign when the man failed to see the slower vehicle ahead of him and rear-ended Ceja’s vehicle pushing it into the Dodge Durango.

After the collision, the adult male driver remained in his vehicle and was unconscious, authorities say he did not appear to be wearing a seatbelt.

The man was transported to a local hospital where he died due to his injuries.

The driver and passengers in the 2014 Honda were transported to Mercy Medical Center with minor injuries.

The collision remains under investigation,  Alcohol and/or drugs do not appear to be a factor.