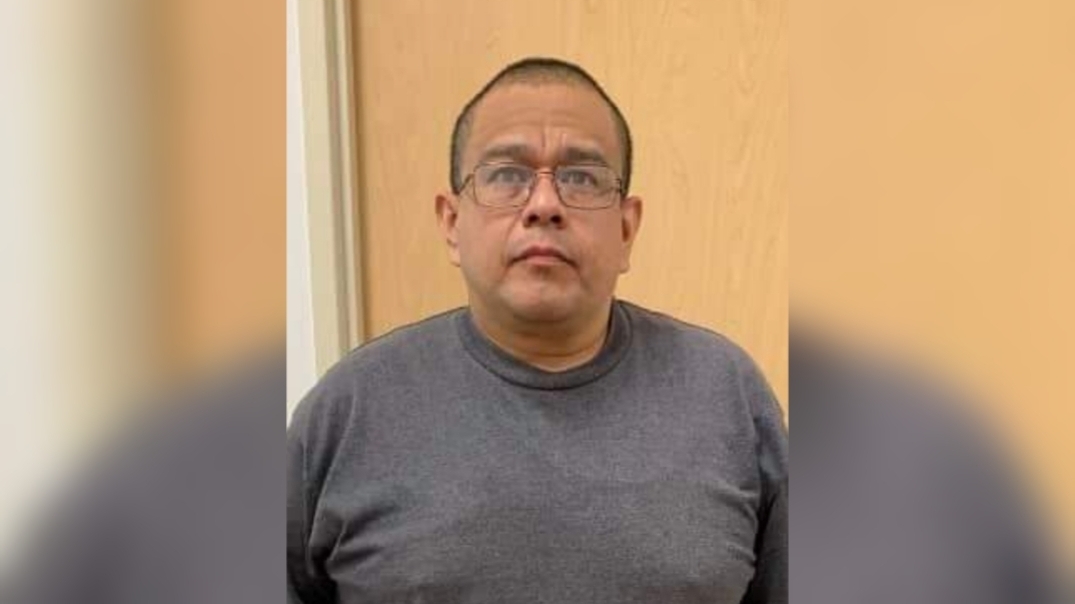 A man was arrested after he hit Jose’s Taco shop building.

Officers responded to 3115 R Street, for a report of a man who allowed his vehicle to drive into Jose’s Taco Shop causing damage to the building’s gas line.

Police say they arrested 44-year-old Alejandro Calderon after he was observed by witnesses and video surveillance exiting the vehicle and allowing it to drive into the business.

Officers located Calderon in the 1100 block of West Olive Avenue where he was taken into custody. Calderon was arrested for driving under the influence, driving on a suspended driver’s license, and hit and run.

There was no structural damage to the business, a gas line was damaged due to the collision, police said.

Calderon was transported to Mercy Medical Center for medical clearance, he was later booked into the Merced County Jail.

Merced Police are asking anyone with any information regarding this crime to contact Officer Dehoyos at 209-388-7816 or by email at dehoyosa@cityofmerced.org.