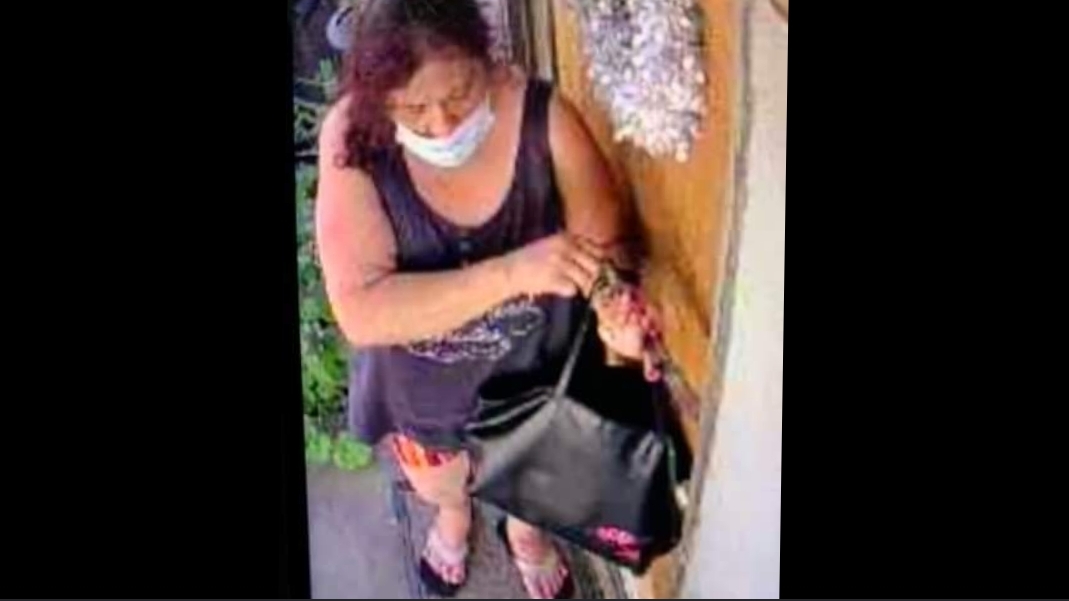 Merced police are investigating a residential burglary that occurred in the 1200 block of H Street in Merced.

On March 16, 2022, at approximately 7:10 PM the Merced Police Department was called to the 1200 block of H Street regarding a residential burglary.

The victim of the burglary had money and jewelry stolen from the home valued at $5,000. Surveillance video captured the burglary suspect who appears to be a Hispanic female entering the home on March 16, 2022, at approximately 9:00 AM.

The Merced Police Department is asking for your assistance to try and identify the person captured on surveillance video.

Merced Police are asking anyone with any information regarding this crime to contact Officer Eduardo Chavez at 209-388-7713 or by email at ChavezE@CityofMerced.org.