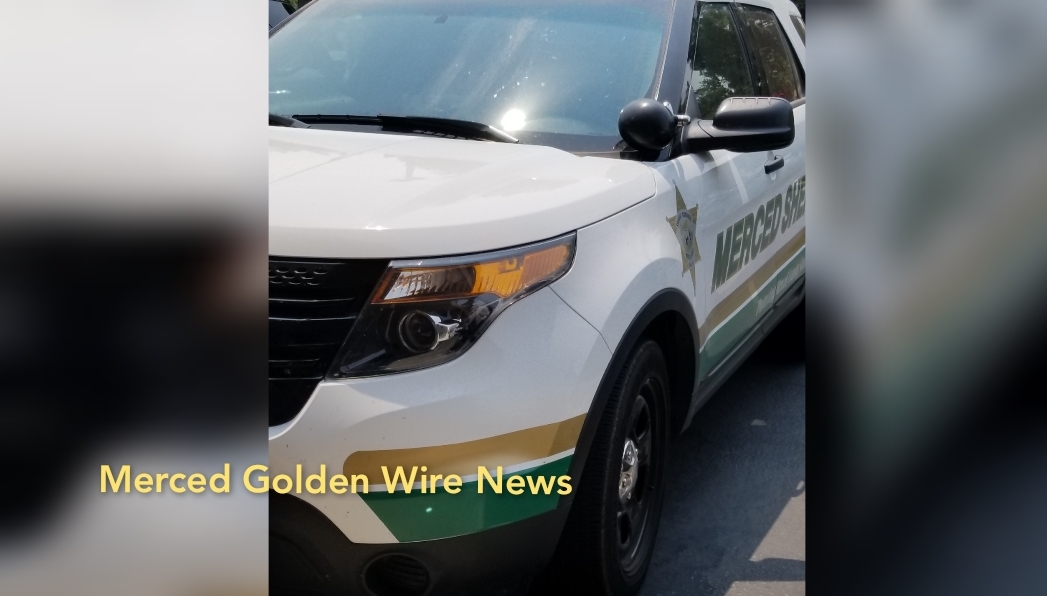 Merced County Sheriff’s are investigating a deadly shooting in Winton.

Deputies responded to el Noa Noa Bar located in the 6900 block of Winton Way for reports of a shooting at around 1:39 Saturday morning.

When deputies arrived, they located a man who has been identified as 38-year-old Armando Oseguera Jr., laying on the ground deceased from an apparent gunshot wound.

Statements from witnesses suggested that the decedent was in some sort of verbal argument with a male subject identified as Bryan Barragan Eacalera from Winton.

Witnesses said as the argument got heated, the two men went outside and that was when gunshots were heard.

During the course of the investigation, the Merced County Sheriff’s Detectives were called to the scene and began a homicide investigation.

Detectives served a search warrant at Eacalera’s residence and took him into custody without incident. Eacalera was booked into the Merced County Jail on charges of Murder.

While deputies were responding to the shots fired call at the bar, a deputy was traveling on Santa Fe Drive with emergency lights and sirens when he collided with a vehicle traveling from Franklin Avenue onto Santa Fe Drive.

The Deputy was injured and transported to a Modesto Area Hospital and undergoing surgery.

The other driver did not sustain any injuries and was released at the scene. The deputy is expected to make a full recovery. The California Highway Patrol is currently investigating the collision.