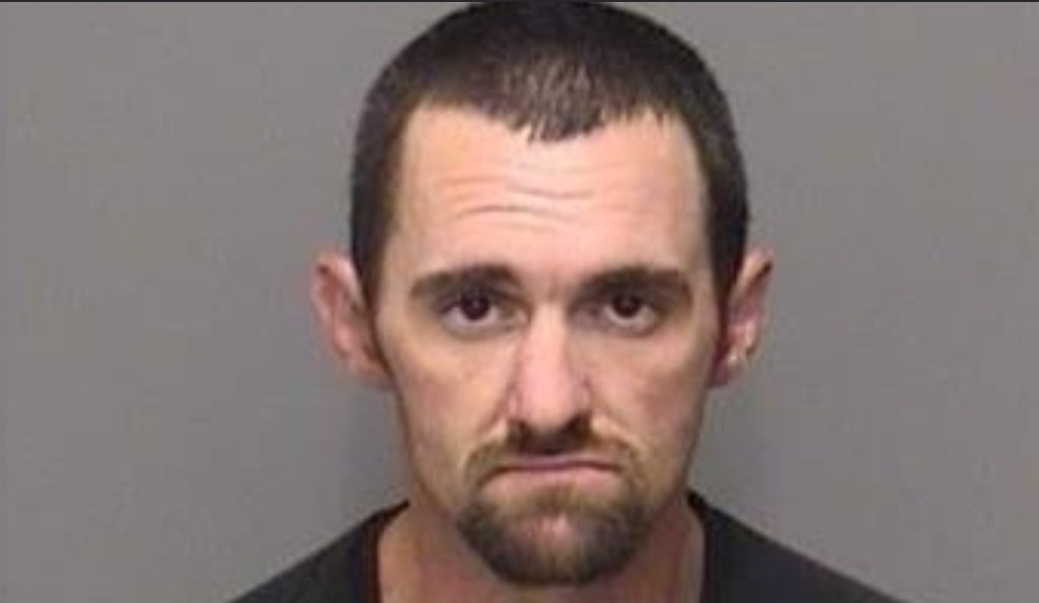 On June 14, 2019, at approximately 2:50 a.m., Atwater PD officers were dispatched to Realty Executive office in the 400 block of Bellevue road regarding a burglar alarm.

Officer Davis arrived and located a subject in the building. The suspect then was contained in the building and hid in the roof attic, he hid inside the AC ducts while a perimeter was established around the building.

Atwater police contacted the Merced Sheriffs office and CHP to assist with the perimeter along with CAL FIRE.

Once a perimeter was established, APD officers conducted a search of the building and roof, along with the attic.

The suspect 35-year-old Nicholas Martin a resident of Winton, was found in the AC unit and taken into custody.

The suspect admitted to the burglary during an interview and was booked into the Merced County jail for several charges.

Chief Salvador commends Sgt. Novetzke, Officers Davis, Harley and PSD Zimmermann along with the deputies and CHP officers that assisted with this investigation.

Atwater PD encourages its residents to report crimes when they observe them by calling the department at 209-357-6396.