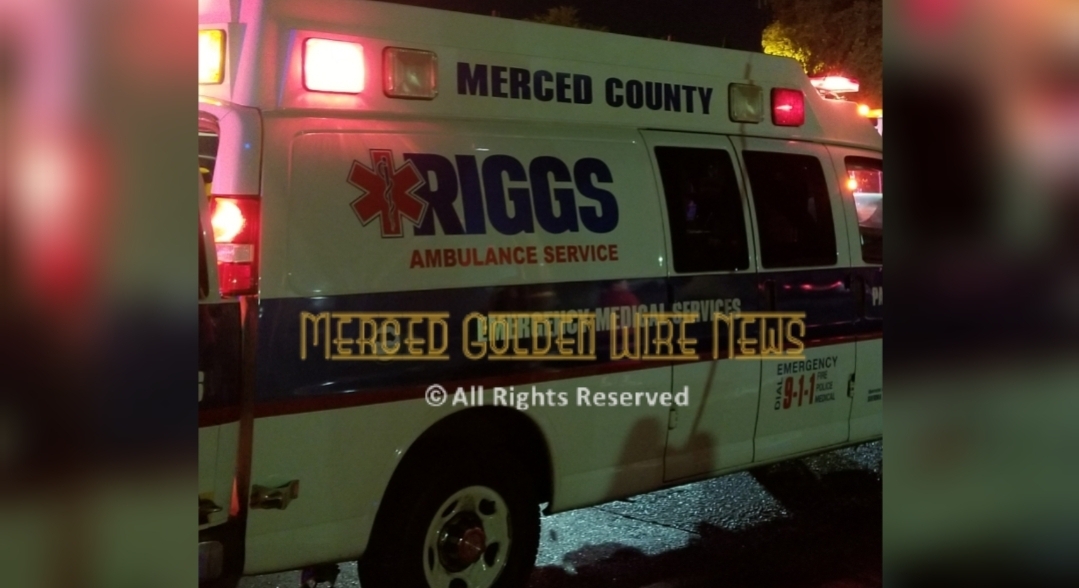 “Detectives are still working in the investigation, all I can release at this time is that one died and the other suffered a non-life-threatening injury.

No arrests have been made and no suspect descriptions have been released.

Stay tuned with us for further updates when they become available.