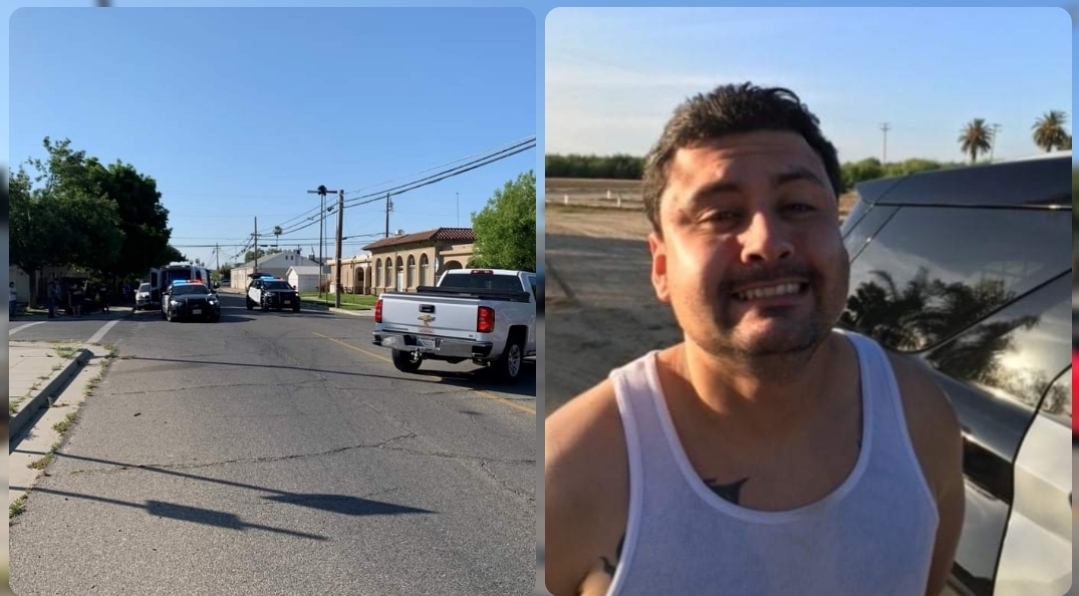 The Chowchilla police department has arrested a man in connection to the death of a pedestrian.

Officers responded at around 5:00 Friday afternoon to the 200 block of South 5th Street in the City of Chowchilla for a report of a vehicle vs. pedestrian.

The witness reported the driver of the vehicle involved had fled from the scene in his vehicle. The caller also gave a vehicle and suspect description including the license plate.

Upon arrival, officers located a male adult victim lying in the roadway with major injuries and unresponsive. Unfortunately, he was pronounced deceased by paramedics at the scene.

Detectives were called out to investigate the crime scene. A follow-up on the license plate lead from a witness detectives were able to contact Juan Manuel Ventura.

Ventura was located in the county along with the vehicle matching the one seen leaving the scene. The vehicle was inspected and found to have corresponding damage from the traffic collision.

Ventura was arrested at the location for the crime. With the help of the caller and the detectives investigation, the driver was arrested within 40 minutes of committing the crime.

After interviewing the driver, Juan Manuel Ventura, was booked into the Madera County Jail for homicide.

If you or anyone you know have any information regarding this incident please contact Detective Boivie at 559-665-8600.