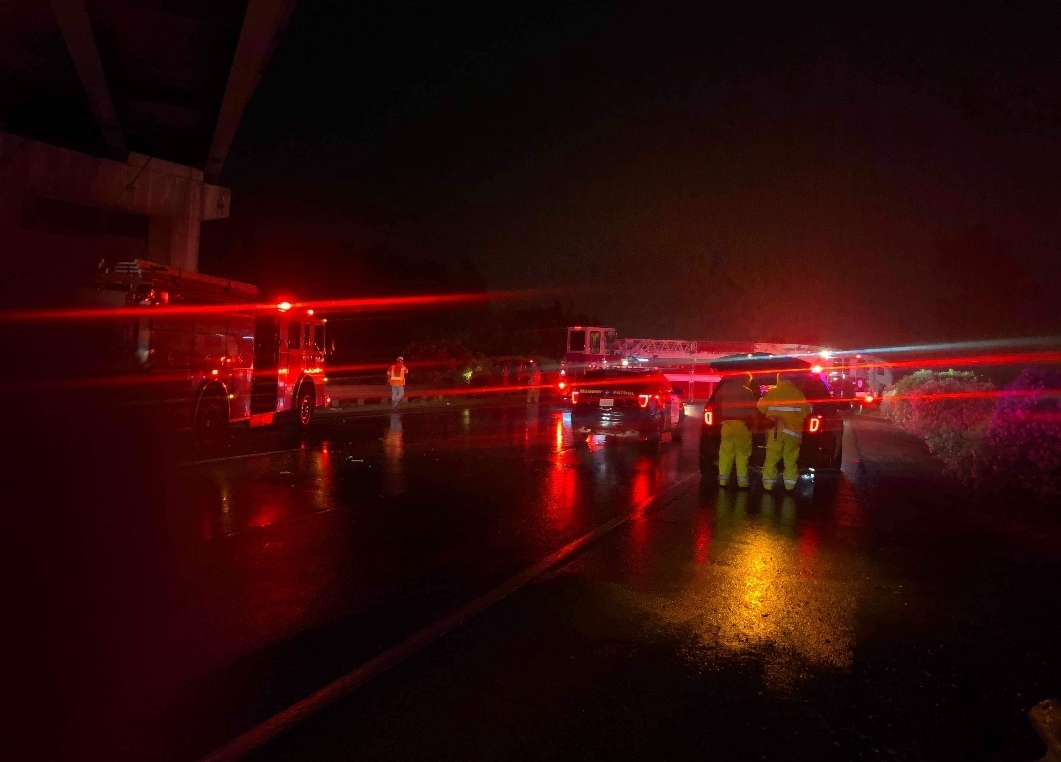 On May 15, 2019, at approximately 9:53 pm, Merced California Highway Patrol received several calls of a multi-vehicle collision on Northbound State Route 99 near Childs Avenue.

California highway Patrol units responded to the scene with the first unit arriving at approximately 10:10 pm.

Upon arrival, units advised dispatch that both northbound lanes of State Route 99 were completely blocked.

During the course of the investigation, it was determined that Kristopher Thomas a 27-year-old from Merced was driving a 2002 GMC truck on State Route 99 northbound on-ramp from Childs Avenue at an unknown speed.

Henry Miller 22-year-old from Rochester Minnesota was driving a 2007 Ford Motorhome on State Route 99 northbound, approaching Childs Avenue in the #1 lane at approximately 65 miles per hour.

Natalie Cervantes 23-year-old from Riverbank was driving a 2014 Toyota Corolla to the rear of the motorhome also at approximately 65 miles per hour.

Steven Clements 72-year-old from Stockton was driving a 2005 Ford pickup towing a trailer to the rear of the Toyota, in the #2 lane, at approximately 55 miles per hour.

For unknown reasons, Thomas failed to maintain control of the GMC truck as he entered State Route 99 northbound and swerved directly into the path of the motorhome.

The front of Motorhome collided with the left side of the GMC. The GMC truck then continued to the right and drove off the east roadway edge, colliding with bushes and a chain link fence where it came to rest.

Miller and Cervantes took necessary evasive action, in their respective vehicles, in order to avoid the collision.

Cervantes swerved to the right where she collided with the metal guardrail along the east roadway edge of State Route 99 northbound under the Childs Avenue overpass.

The Toyota was propelled back to the left where it overturned and came to rest blocking the #1 and #2 lanes. Clements swerved to the right, driving off the east roadway edge and also colliding with the bushes and the chain link fence where it came to rest.

During the investigation, it was determined Thomas was under the influence and was subsequently arrested for DUI.

Thomas was Med-flighted to Memorial Hospital for injuries. No other parties sustained any visible injuries.

The Collision remains under investigation.