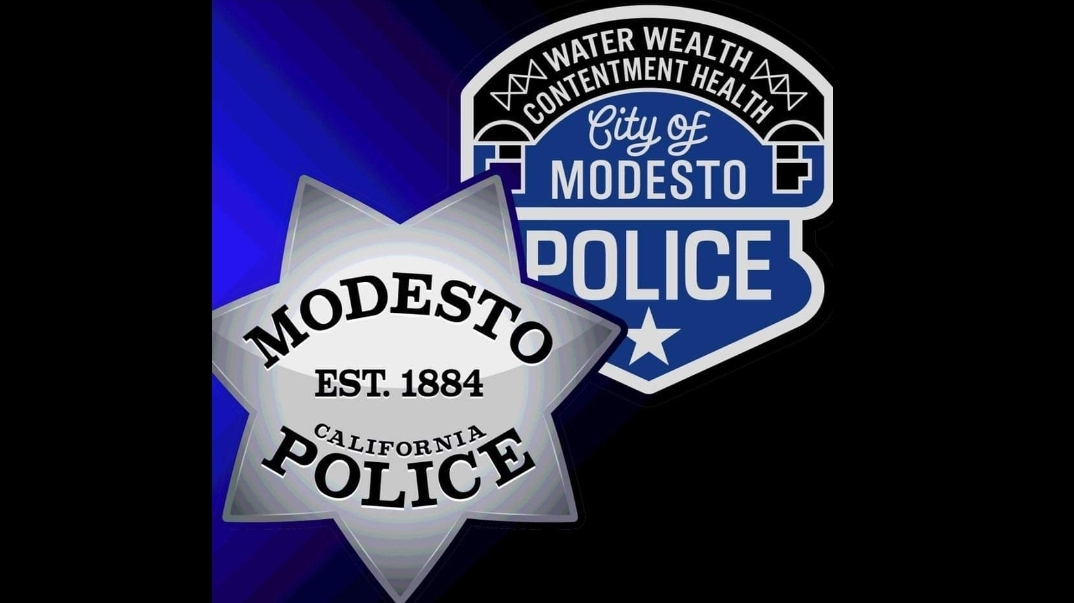 The suspects used a sledgehammer to break glass in a showcase at Valliani Jewelers causing the loud noise.

The suspects fled the mall in a vehicle immediately after the robbery with an undisclosed amount of jewelry.

Images of the suspects were released on social media and through media outlets across the valley resulting in the identification of the three subjects by an anonymous tip.

As of today, two subjects are in custody. Twenty-two-year-old Phelan Parker was taken into custody Tuesday evening in Stockton after he was located during a traffic stop.

Today, 23-year-old Kyrin McKenzie was located and arrested by MPD Detectives while in Stockton following up on the investigation.

Two additional subjects are being sought in connection to this robbery. A fourth subject entered the mall and fled the area with the three responsible for the robbery and a fifth subject is believed to be the getaway driver.