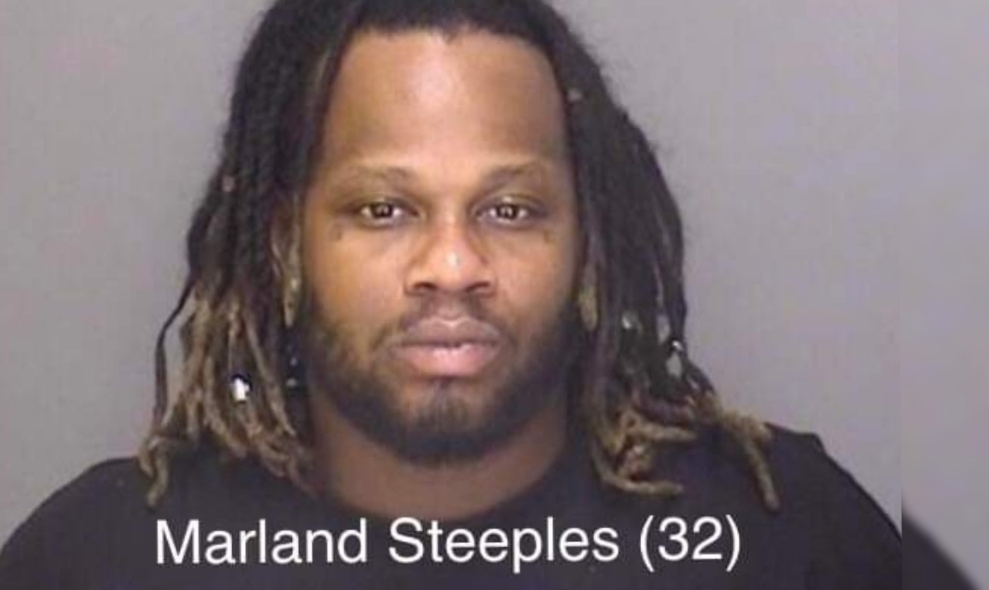 A Merced man is being accused of shooting and killing a Husky dog, police say.

Officer Arturo Dehoyos responded to the 900 block of ‘D’ Street in the City of Merced after receiving calls of shots fired within the apartment complex. When he arrived on scene, he located a deceased Husky and several witnesses.

Through the course of the investigation, Officer Dehoyos learned 32-year-old Marland Steeples was the suspect who shot the dog.

Steeples was cooperative with officers on scene and admitted to shooting the dog. Steeples was later booked at the Merced County Jail for felony animal cruelty.

Merced Police are asking anyone with any information regarding this crime to contact Officer Arturo Dehoyos at 209-388-7816 or by email at dehoyosa@cityofmerced.org.