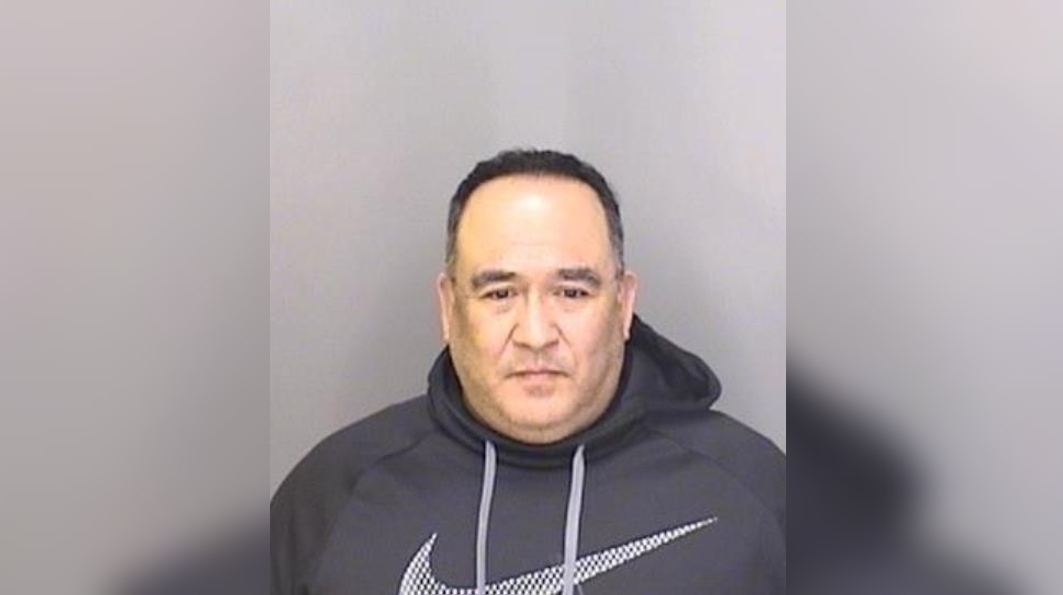 It was determined that the responsible in the crash had fled the scene in their vehicle. During the crash though, the suspect’s front license plate was left at the scene.

Officer de Jong followed a huge oil trail, from the damaged car but ultimately lost it, but noted it was headed in the direction of the registered owner’s house.

While near the house, the responsible vehicle drove up to the driveway, the engine nearly seizing due to no oil. Officer de Jong contacted the driver, 51-year-old Russell Garcia, and detected signs of intoxication.

Field Sobriety tests were conducted, and Garcia was arrested on Felony DUI (crash with injuries) and Felony Hit and Run charges. He was booked at Merced County Jail.

Merced Police are asking anyone with any information regarding this crime to contact Officer Calcagno at (209) 388-7718 or by email at calcagnom@cityofmerced.org 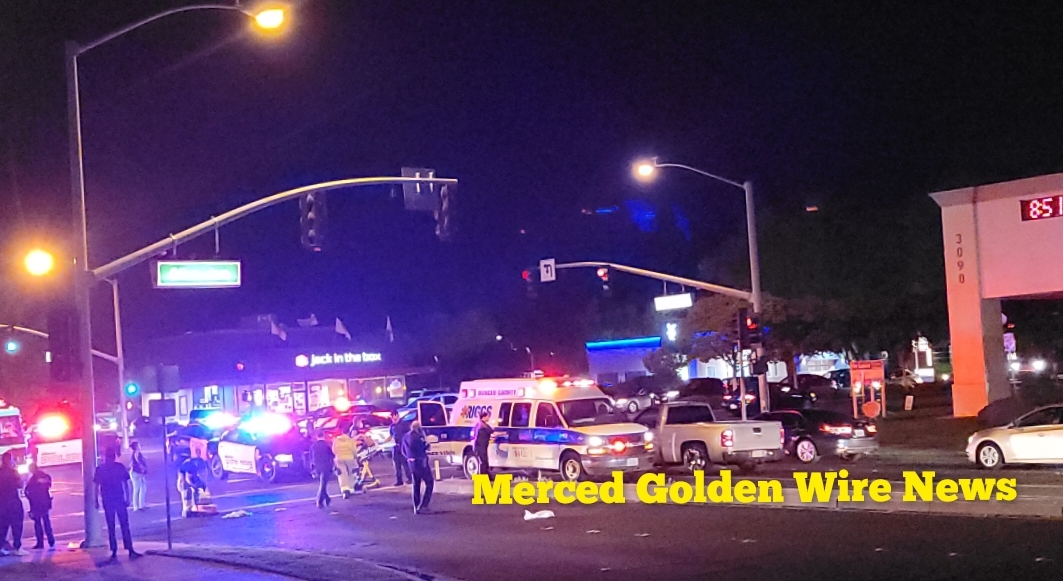