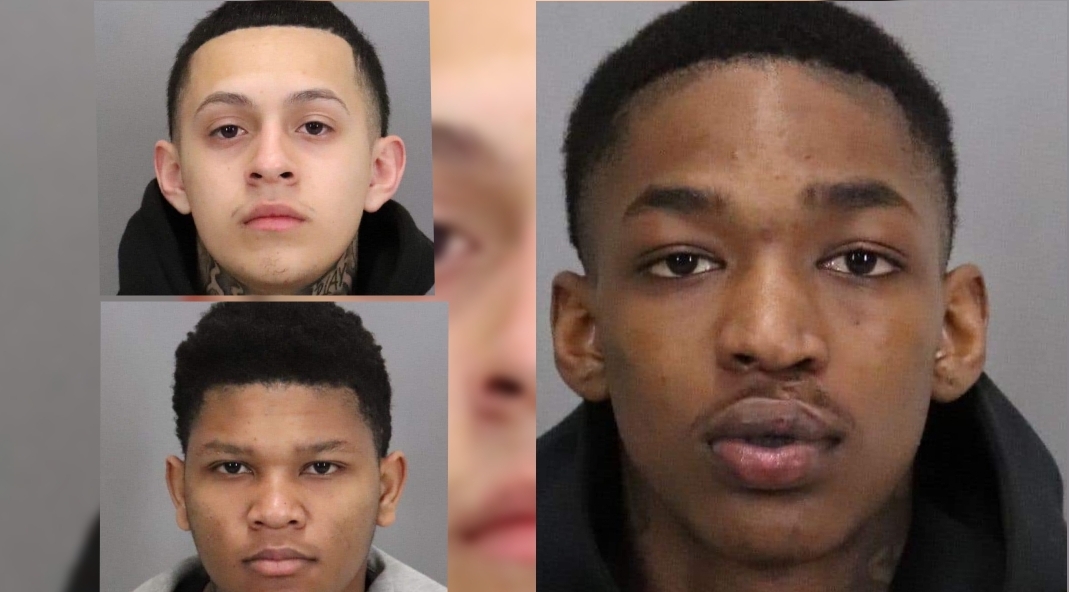 Merced – Detectives with the Merced Police Department arrested three Bay Area men on April 14, 2022 for their participation in the February 8, 2022 “Smash & Grab” style robbery at Prestigio Jewelers located at the Merced Mall.

Approximately $200,000 in jewelry was taken by the suspects during the robbery.

Since the incident, Merced Police Department Detectives have been working closely with the San Jose Police Department’s Robbery Unit while they have been concluding a long-term, multi-jurisdictional investigation involving a prolific robbery crew who targeted jewelry stores mostly located throughout the Bay Area.

SJPD Robbery Unit detectives, with the assistance of other local jurisdictions, worked to identify and arrest six suspects who worked in concert to commit multiple smash-and-grab robberies in San Jose Through collaboration, Robbery Detectives were made aware of similar cases with the same criminal pattern and suspect descriptions in several other cities and counties.

During these robberies, multiple suspects entered jewelry stores wearing masks. The suspects used sledgehammers and tools to break open glass display cases and take thousands of dollars’ worth of jewelry. Some of the suspects were armed with firearms and pepper spray. After stealing the merchandise, the suspects would run to awaiting vehicles and flee the scene.

After conducting extensive follow-up, Robbery Unit Detectives from multiple agencies were able to identify and obtain arrest warrants for the suspects and residential search warrants for their associated addresses.

The three suspects from the Prestigio Jewelry robbery were identified as Andrew Maravilla- Lopez(20) of Hayward, Maurice Sweet (19) of Pittsburg and Michael Earle(18) of Menlo Park. These three suspects were arrested and booked into Santa Clara County Jail on April 14, 2022 for Conspiracy, Vandalism and Robbery.

There were 15 suspects involved in the Prestigio Jewelry robbery. The investigation is still ongoing in an effort to identify and arrest the additional 12 suspects.

Merced Police are asking anyone with any further information regarding this incident to contact Detective Ray Valadez at (209)388-7829 or by email at valadezr@cityofmerced.org.