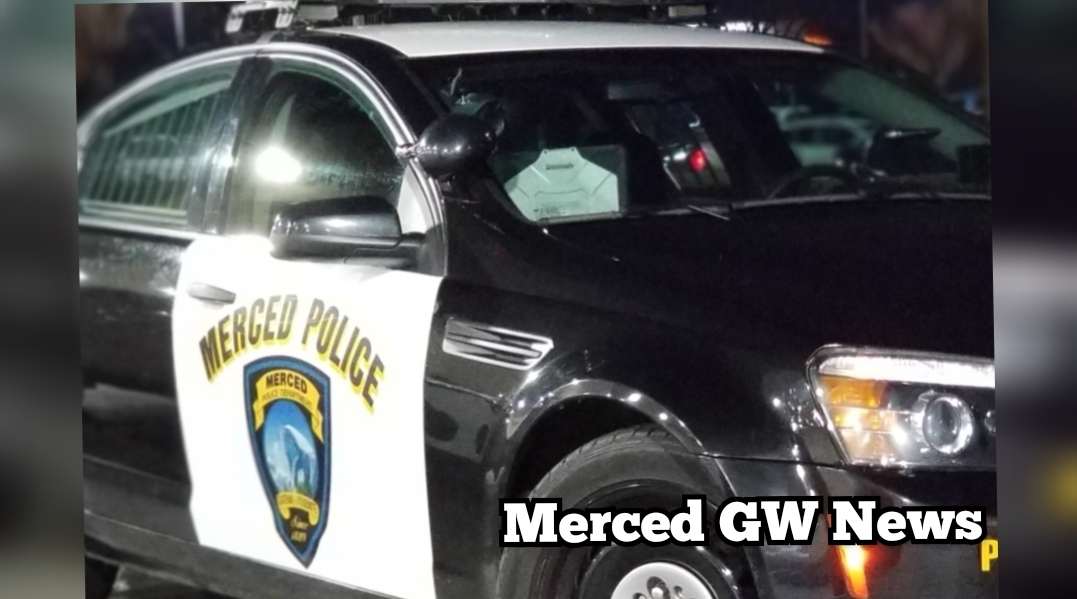 The Merced Police Department is investigating a hit-and-run collision involving a pedestrian.

Officers responded to the area of West 16th Street near the Auto resources dealership at around 3:30, Thursday morning for reports of a man in the roadway with head injuries, the Merced Police Department said.

Authorities say they located a 75-year-old male adult with major injuries when they arrived. The man was walking with the use of a walker that was found in the gutter in the Northside of the roadway near O Street, police said.

Officers located parts of the involved vehicle at the scene, authorities say the suspected vehicle could be a 2002- 2006 Ford Mustang.

Video surveillance of the area is being reviewed by investigators. The elderly man was transported to a Modesto hospital with major injuries and is currently listed in stable condition.

Merced Police are asking anyone with any information regarding this crime to contact Officer Richter at 209-388-
7801 or by email at richterm@cityofmerced.org.