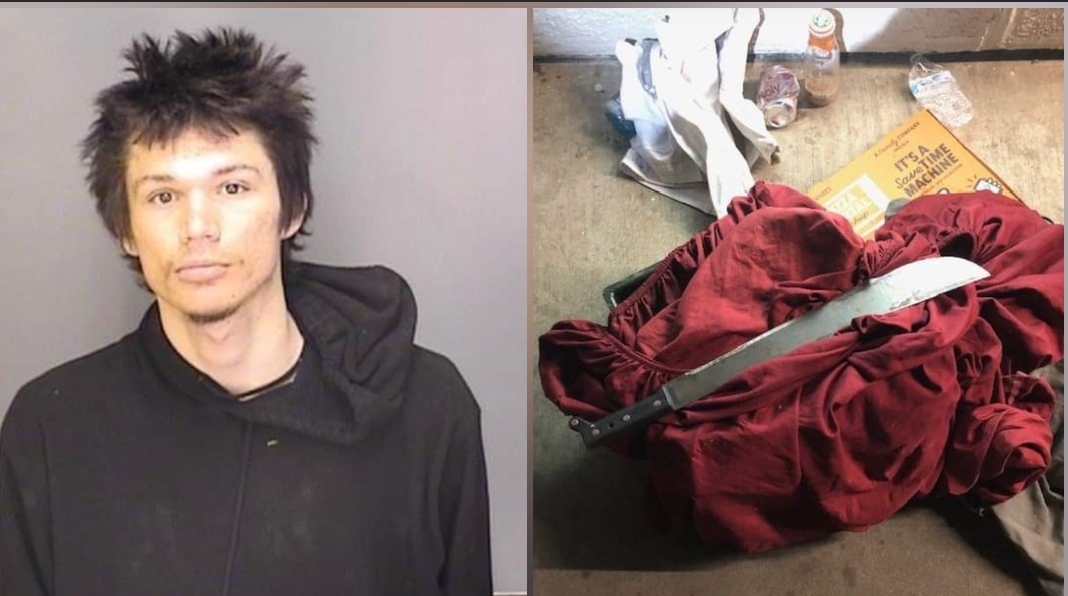 The 27-year-old victim had just finished pumping gas when Welch approached her at her vehicle. Welch swung a metal object that was wrapped in a blanket and hit the victim on her arm. The victim did not sustain any significant injuries.

Welch left the area after the assault. Officers reviewed surveillance footage and located Welch near the 3200 block of G Street. Welch was identified and arrested. Officers discovered the metal object wrapped in the blanket was a bladed machete.

Welch was arrested for assault with a deadly weapon and booked at the Merced County Jail.

Merced Police are asking anyone with information regarding this incident to contact Officer Adrian Opinski at (209) 385-6905 or by email at opinskia@cityofmerced.org