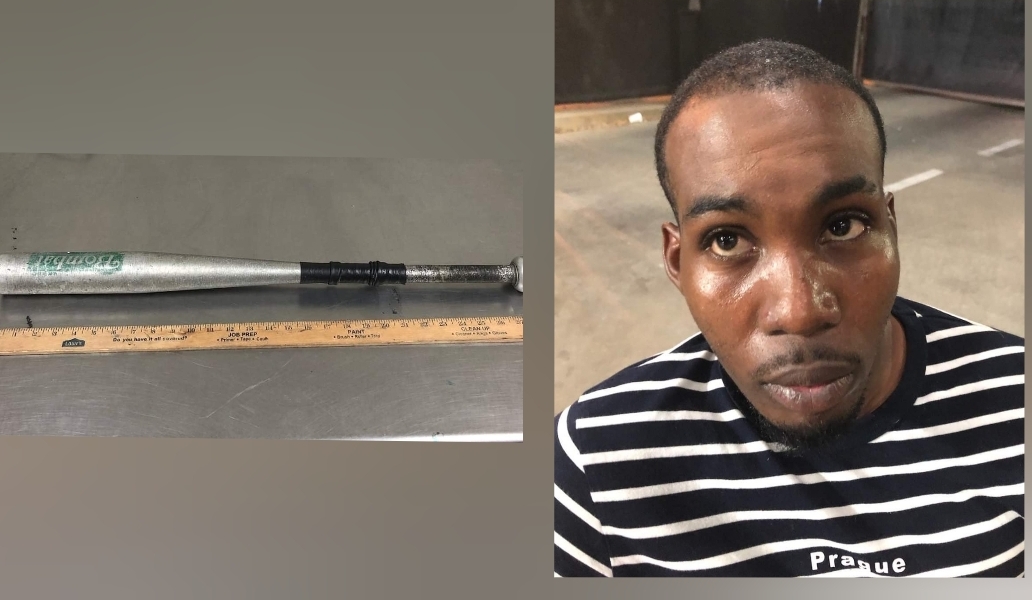 Merced police say they arrested a man for hitting a person with a baseball bat several times on the head.

Officers responded to the 1100 block of M Street Thursday night at around 7:58 On May 26th at approximately 7:58 PM for reports of a fight.

When officers arrived, they found the victim with several lacerations to the head.

The victim said he was struck with a baseball bat several times in the head and identified 25-year-old Brian Chandler as the suspect. Chandler was located in the alleyway and arrested for aggravated assault.

Merced Police are asking anyone with any information regarding this crime to contact Officer E. Chavez at 209-388-7713 or by email at chaveze@cityofmerced.org.