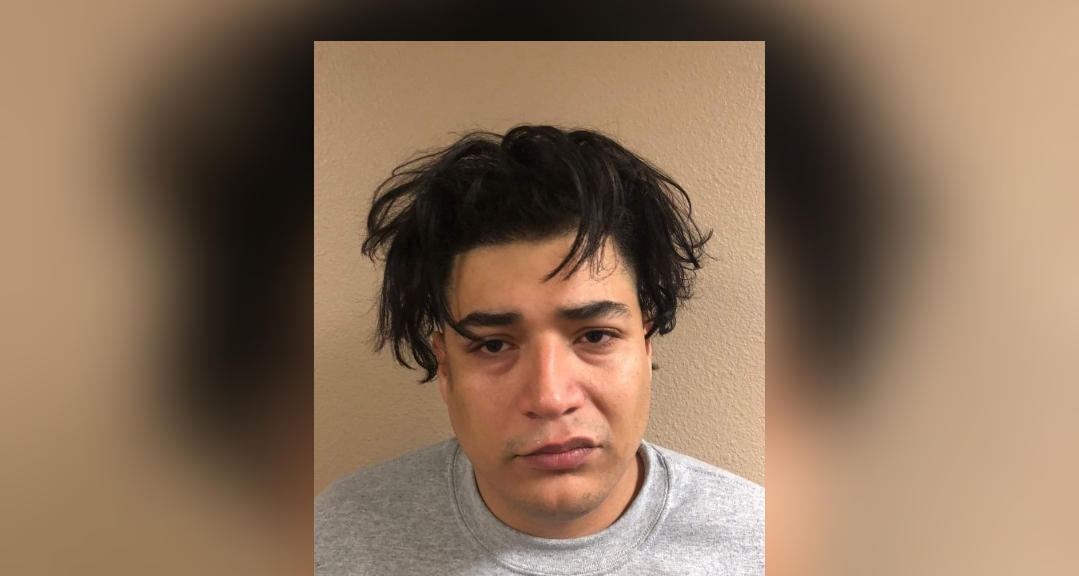 Modesto CA – On March 2nd, 2019, at around 2:41 a.m., Stanislaus deputies were dispatched to the intersection of Chicago Avenue and Alcamo Avenue for a report of a person who was struck by a vehicle.

As deputies arrived on scene, they found 23-year-old O’Shea Mauldin of Modesto unconscious and it appeared that she had been struck by a vehicle.

Mauldin was transported to a local hospital where she died of her injuries.

Deputies spoke to another female victim at the scene who told them that a man named Raymond Gutierrez 29-year-old of Modesto had assaulted her with an electronic stun device and had then struck Mauldin with his vehicle before leaving the scene.

The victim gave a description of the vehicle and told deputies that she believed that Gutierrez lived at an address on the 900 block of Briggs Avenue in Modesto.

Deputies responded to the address on Briggs and located the suspect vehicle and took Gutierrez into custody. Detectives were called out to the scene to conduct the investigation.

The argument turned physical between all three parties. As Gutierrez attempted to flee the scene in his vehicle, he struck and killed Mauldin.

Gutierrez was booked at the Public Safety Center for violation of 192(a) PC (Voluntary Manslaughter) and 245(a)(1) PC (Assault with a Deadly Weapon).

If anyone has additional information regarding this case, they are encouraged to call Detective M. Silva at 209-525-7091.

If you have any tips, you can leave an anonymous tip by calling Crime Stoppers at (209) 521-4636. Tipsters can also e-mail tips at http://www.modestopolice.com/CrimeStoppers, or text them to CRIMES (274637) by typing “Tip704” plus the message and be eligible for a cash reward