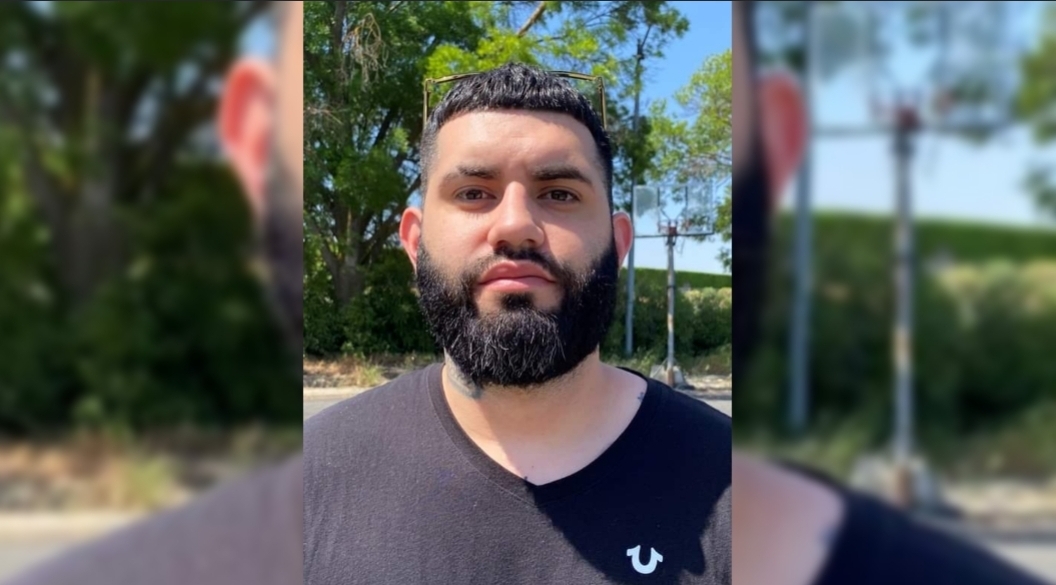 Merced police have arrested a man who they say hit a pedestrian and left the scene.

On April 18th, 2021, Merced Police Officers responded to the area of Martin Luther King Way and West 12th Street for reports of a collision involving a pedestrian.

Authorities say the involved vehicle, a white 2009 GMC Sierra fled the scene before speaking to Officers. The driver of the vehicle was a Hispanic male. Police say the pedestrian struck was a 61-year-old male that suffered major injuries.

On April 21, 2021, Officer Crain conducted a follow-up investigation and was able to locate the suspect’s vehicle, he identified the driver as 30-year-old (S) Vincent Munoz, After speaking with Munoz, Officer Crain arrested him for felony hit and run.

Merced Police are asking anyone with any information regarding this crime to contact Officer Crain at 209-388-7814 or by email at crainl@cityofmerced.org.