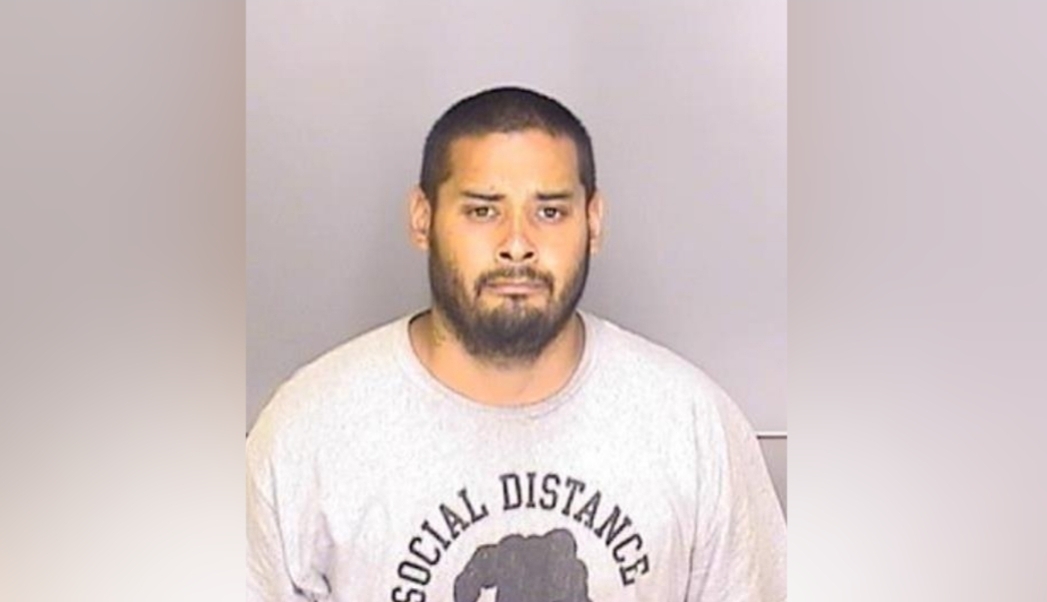 A man was arrested today after an attempted kidnapping, Merced Police said.

Officers responded to Rancho San Miguel located at 1930 East Yosemite Parkway for reports of an attempted kidnapping at around 4:22 Wednesday afternoon.

An officer who arrived at the scene located the suspect, 30-year-old Angelo White and arrested him after a short foot pursuit.

Authorities say White approached the victim from behind while she was trying to get into her vehicle in the parking lot of Rancho San Miguel.

Police say, White grabbed the victim by the arm and pulled her across the parking lot.

The victim was able to break free and assisted officers by identifying her attacker.

Police say the motive for the attack is unknown. White and the victim have no relation. White was arrested for attempted kidnapping and booked into custody at the Merced County Jail.

The 28-year-old woman was not injured during the incident.

Merced Police are asking anyone with any information regarding this crime to contact Officer Paynter at 209-388-7744 or by email at paynterj@cityofmerced.org.