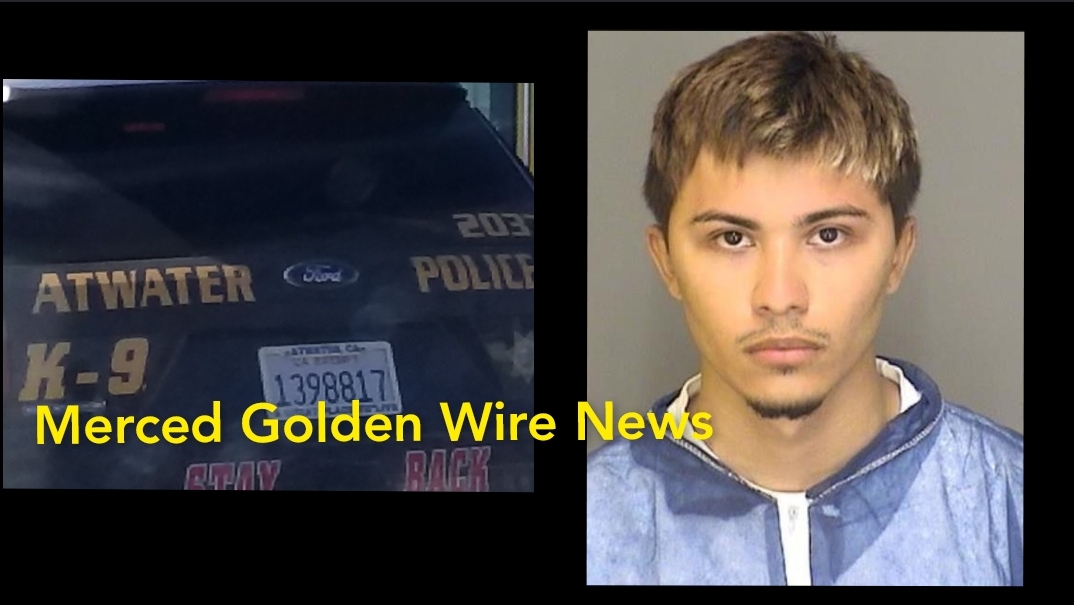 Atwater Police received a call from Mercy Hospital on Sunday morning at around 4:45 for reports of a stabbing victim in the emergency room.

Officers were dispatched to the ER and contacted the victim that had received major injuries during a stabbing to his arms chest and abdomen. Officers determined that the stabbing had occurred in the 2700 block of Muir Avenue in Atwater.

During the investigation, the victim had identified his same-sex partner of 7 months as the person who had stabbed him causing the injuries.

Officers responded to the original crime scene to attempt contact the suspect. After a search of the residence, officers located the identified suspect hiding in a bathroom.

Police say 22-year-old Jaime Cervantes was subsequently placed under arrest without incident and booked into the Merced County Jail on attempted murder, assault with a deadly weapon, and felony domestic violence charges.

The investigation is ongoing, and the Atwater Police Department needs the public’s help in gathering information related to this case.