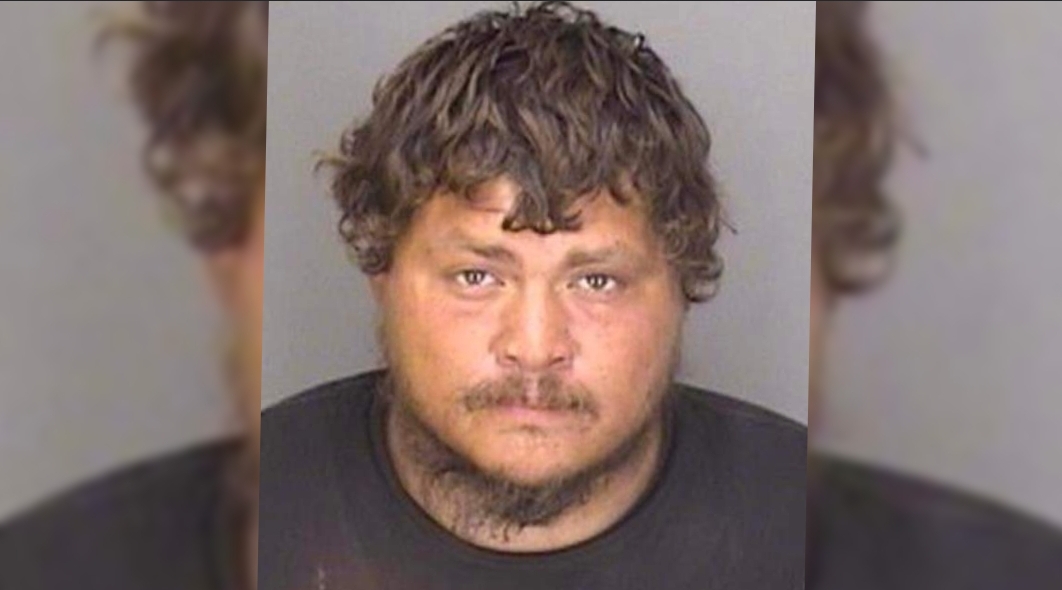 A man accused of kidnapping was arrested by Merced police officers Saturday night.

Officers responded to the 1100 block of West Olive Avenue at around 7:26 for reports of a man grabbing a female juvenile outside a laundry mat.

The 14-year-old female was approached by Rodriguez in the parking lot and grabbed her by the forearm and dragged her between two parked vehicles. The victim’s parents were present but they were separated by a distance of 20 yards.

The victim’s father and another man heard her cries for help and confronted Rodriguez. Rodriguez released the victim and left the area headed north. Officer Gaona located Rodriguez near the 1100 block of Meadows Ave.

Rodriguez was identified by the victim’s father. Thankfully, the victim sustained no injuries.

30-year-old Paul Rodriguez was arrested for kidnapping and annoying/molesting a child. He was booked into custody at the Merced County Jail.

Merced Police are asking anyone with information regarding this incident to contact Officer Ramon Ayala at (209) 385-6905 or by email at ayalar@cityofmerced.org.