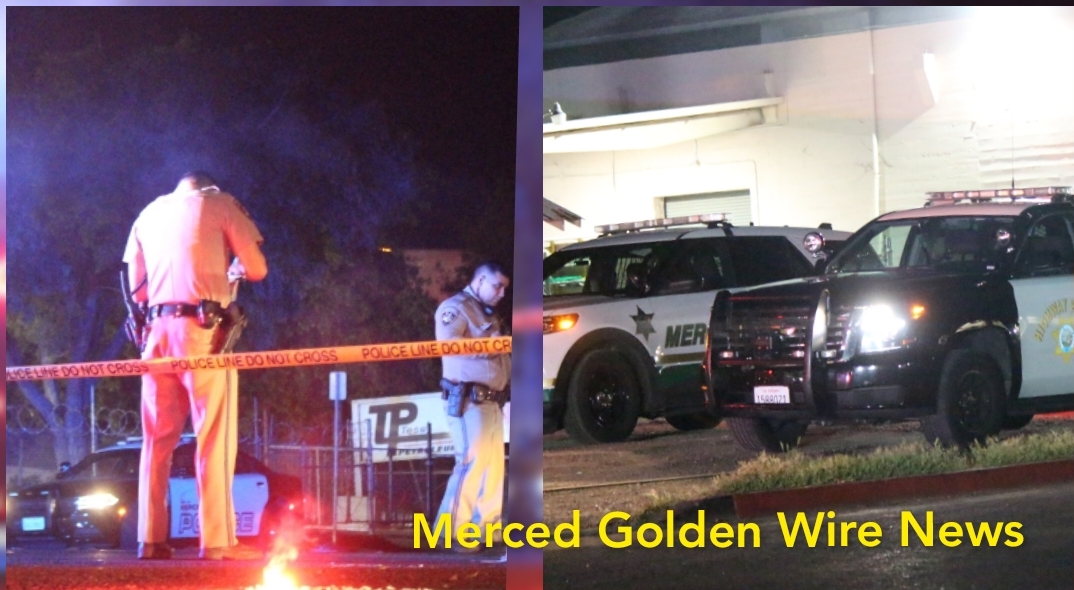 CHP responded to the area of G Street and West 15th Street at around 10:05 after receiving a call from the Merced Police Department regarding an on-duty police officer who had struck a pedestrian.

The woman was pronounced deceased at the scene, the collision remains under investigation.

The Officer has been placed on paid
administrative leave pending the conclusion of the investigation.

Anyone with information is asked to contact
California Highway Patrol Officer Jorgenson at
(209) 356-6600.