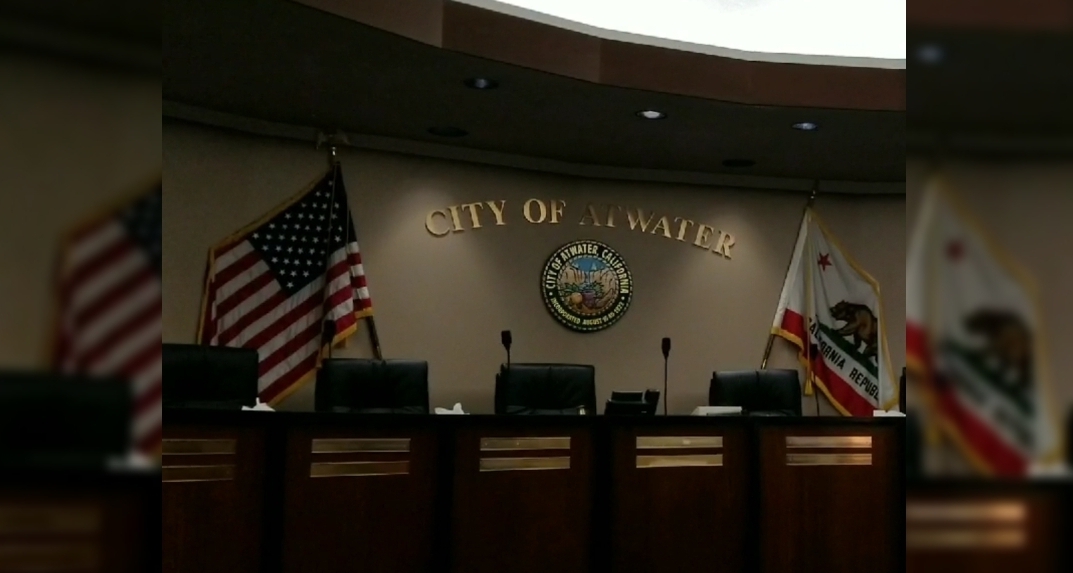 Douglas White of Churchwell White LLP informed the City of Atwater that he will resign his position as City Attorney on June 7, 2019, or when such time a replacement has been found.

Mr. White informed the City of his resignation on May 22, 2019, he stated that “it was a great privilege to serve as City Attorney for the City of Atwater.”

White also said, “he was very proud of the progress the City has made over the last year”.

“We would like to thank Churchwell White for their service to the City of Atwater”, “We look forward to bringing on a new City Attorney and continuing the positive progress the City is experiencing”, said Atwater Mayor Paul Creighton.

On May 28, 2019, at the Atwater City Council meeting direction was given to the City Manager to immediately start the process of looking for a new City Attorney.