A 21-year-old female was injured by gunfire outside the Sunnyview Apartments on D street early Sunday morning.

Officers responded to the 1100 block of D Street at around 1:00 AM for reports of a shooting.

Authorities say the woman was driving her vehicle on D Street when a grey or silver-colored hatchback vehicle cut her off and blocked the roadway in front of her.

The suspect leaned out the passenger window and fired several rounds that struck the victim and her vehicle.

The victim fled the scene and drove to the Merced Police Department station at 611 West 22nd Street. Emergency medical personnel provided aid for a minor gunshot wound to the torso area. Thankfully the victim’s injuries were not serious.

Merced Police are asking anyone with any information regarding this crime to contact Detective Lupian at 209-388-7844 or by email at lupianc@cityofmerced.org. 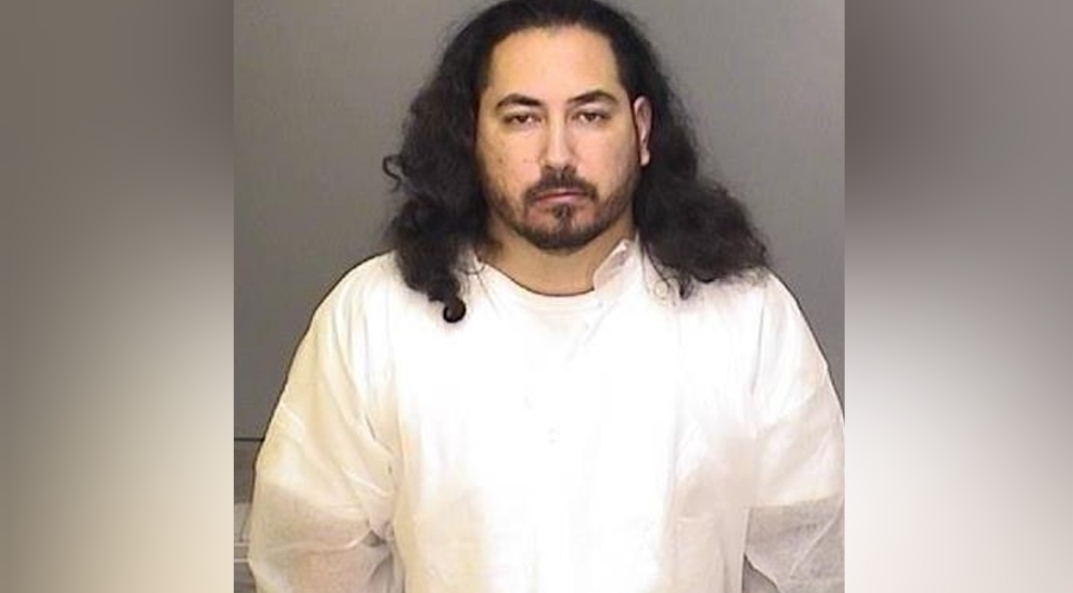