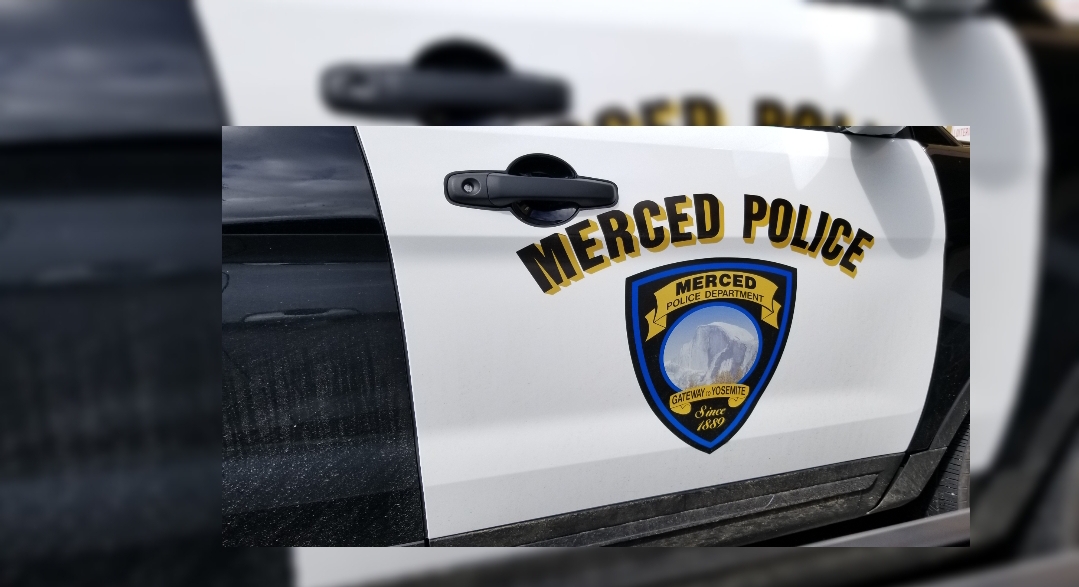 On December 25, 2019, Merced Police Department Officers responded to a report of trespassing at the apartment located 3030 Park Avenue in Merced.

Upon arrival Officers observed smoke and flames coming from one of the apartments and Officers began evacuating the surrounding apartments.

The Merced City Fire Department responded quickly and they were able to contain the fire to one set of apartments at the location.

The fire caused over $50,000 in damages to the Swiss Colony Apartment Complex. The Red Cross came out to assist with housing for the families that were displaced.

Merced Police Department Officers were able to identify 42-year-old Kristi Shepherd as a suspect in this case. Shepherd was located and booked at the Merced County Jail for arson.