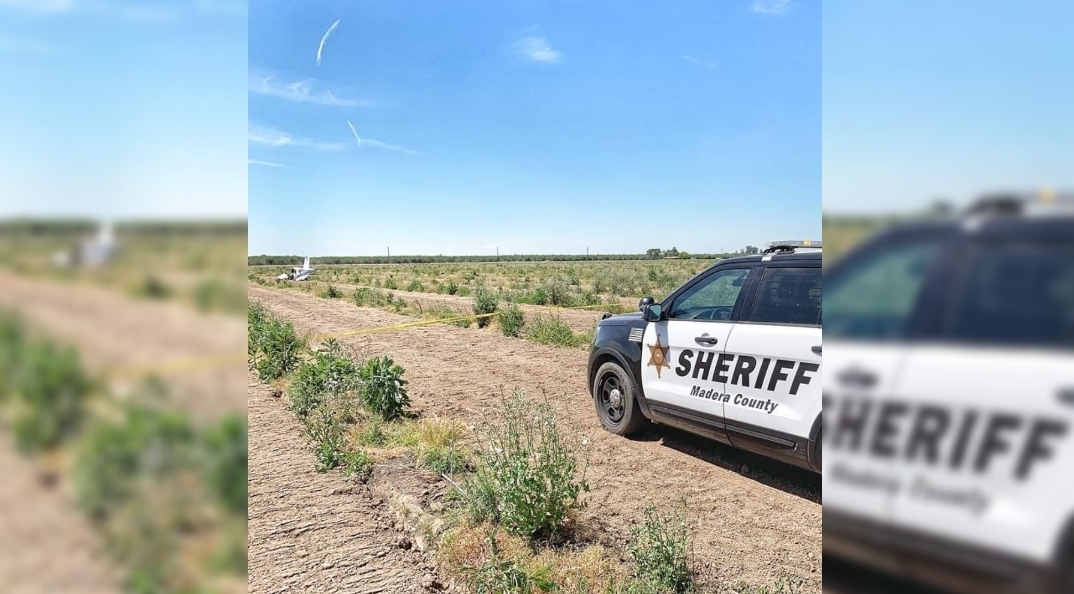 The victims in the plane crash on Avenue 17 and Road 23 have been identified as Fresno residents Joe Kulbeth, 76-year-old, and Saverio Chimienti Jr., 28-year-old.

MCSO responded to the scene along with Madera County Fire, CHP, and the Madera Police Department.

Upon arrival, it was confirmed that a small single-engine plane crashed into an empty field. The two occupants inside were both declared deceased.

The investigation regarding the details and cause of the crash remains ongoing. More details will be released as they are available.

The names of the deceased are being withheld pending notification of next of kin. Please avoid the area as emergency personnel work to secure the scene. 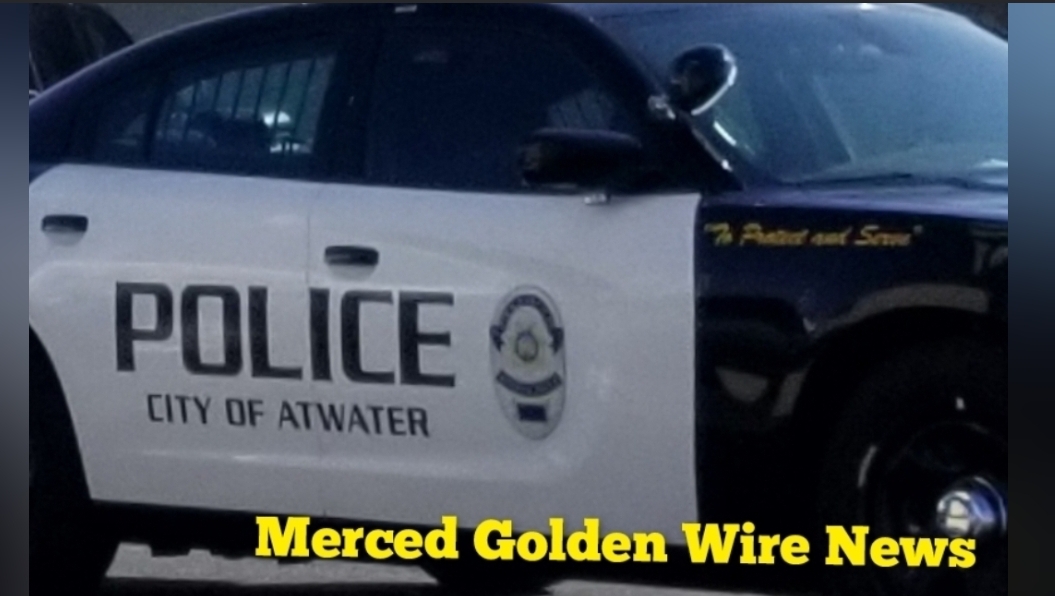 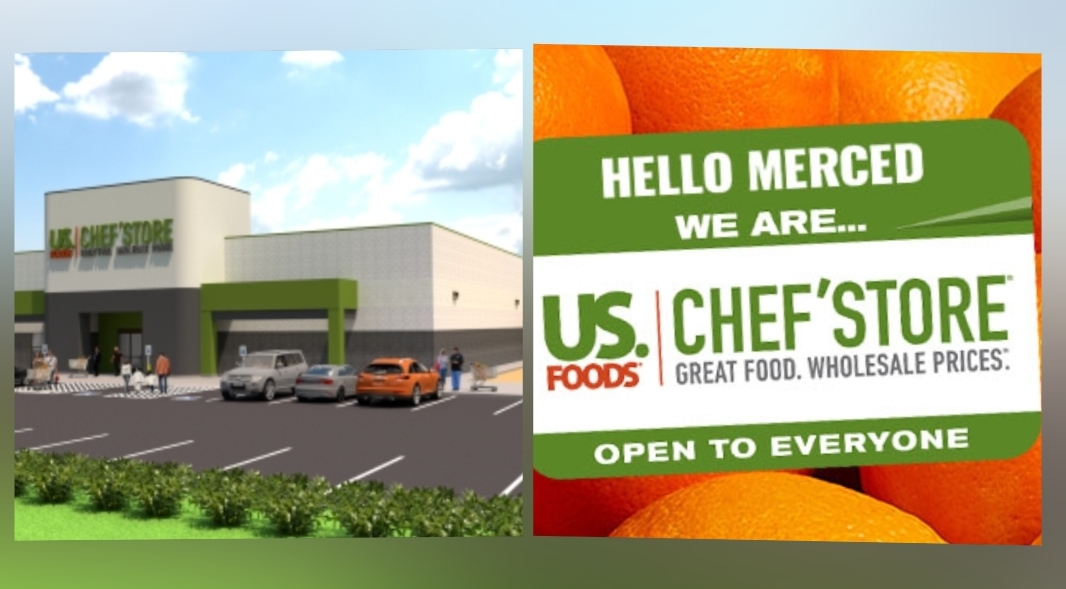 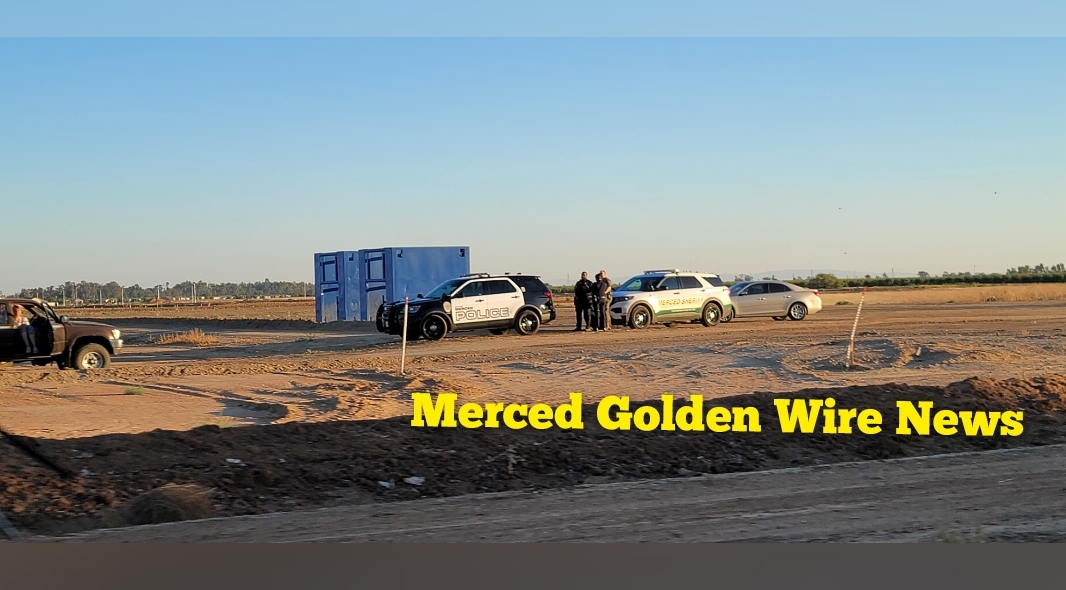