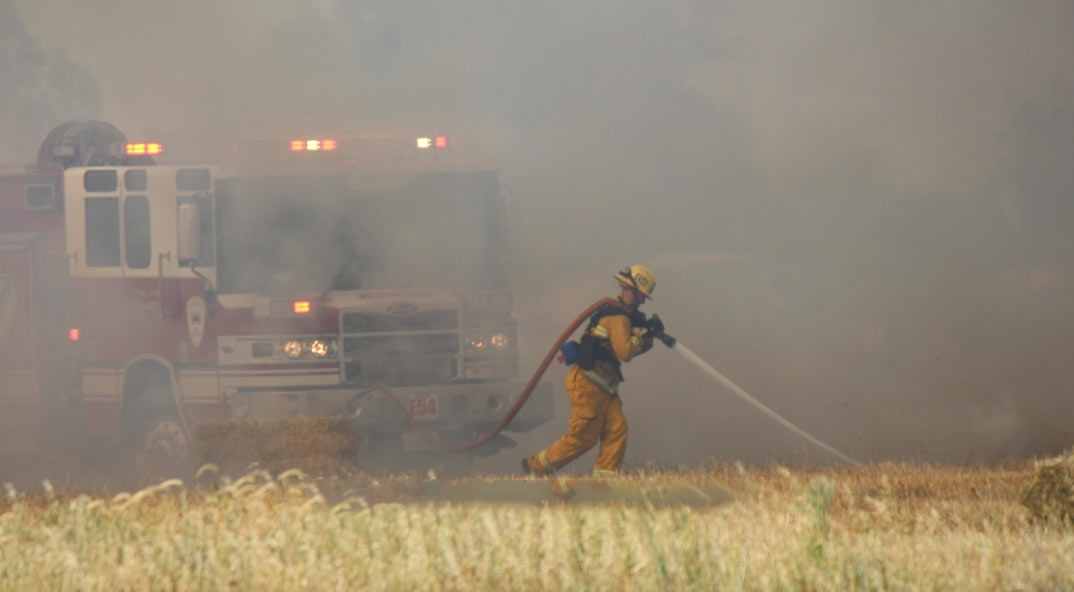 Merced City Firefighters responded to a report of a vegetation fire this morning.

It happened in the area of Crist Avenue just East of Childs Avenue at approximately 10:15 a.m.

According to Battalion Chief Rich Bohn from the Merced County Fire Department, the field contained hay bales and due to the high winds, the fire spread rapidly and threatened nearby businesses and homes in the area.

Firefighters were able to control the fire with minimal damage to one of the structures.

The fire consumed about 30+ acres of vegetation according to the fire department. Over 10 fire engines, several water tenders, and several Battalion Chiefs from both, the Merced City Fire Department and Merced County Fire Department responded to the area to control the fire.

Merced Police responded to the area to  provide traffic control.

No injuries were reported and the cause of the fire remained under investigation. 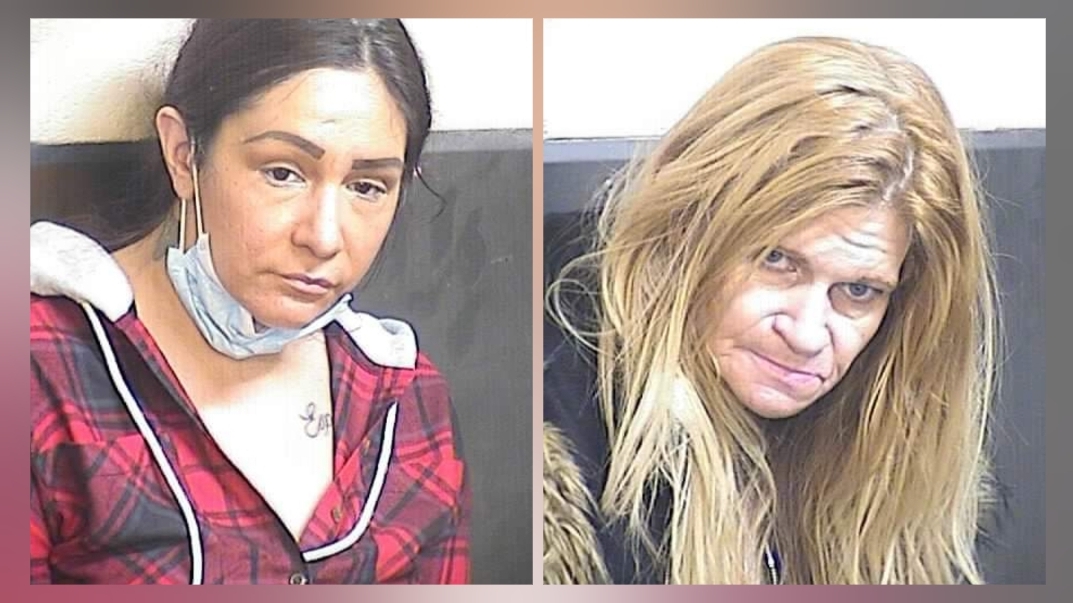