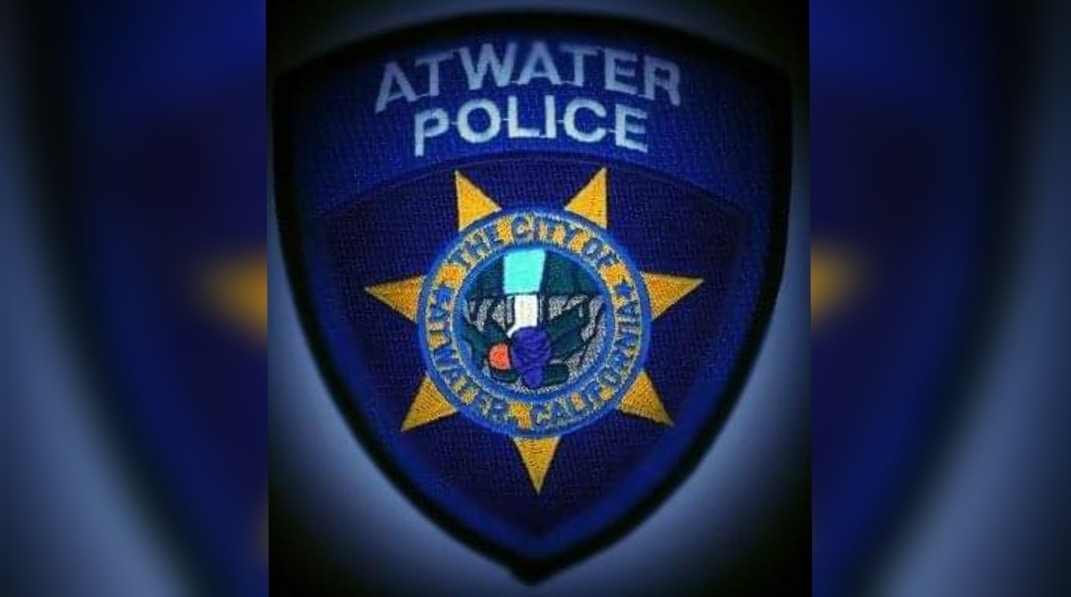 The Atwater Police Department is investigating after a woman was struck and killed by two vehicles Wednesday evening.

At approximately 6:48 pm, Atwater Police officers were dispatched to a report of a vehicle vs pedestrian collision at the intersection of Winton Way and Fay Drive.

Upon arrival, officers located an adult female victim injured in the #2 lane of S/B Winton way near the intersection of Fay Drive.

The cause of the collision is under investigation and no arrests have been made.

Officers are still investigating and are asking the public assistance in providing surveillance video in the area at the time of the incident.

Chief Salvador encourages all drivers to pay attention while driving to their surroundings and be aware of pedestrians that may unexpectedly cross the streets they are driving on. The faster a vehicle is traveling the less reaction time you will have to avoid or react to changing road conditions. Slow down and tragedies like today’s incidents can be avoided.