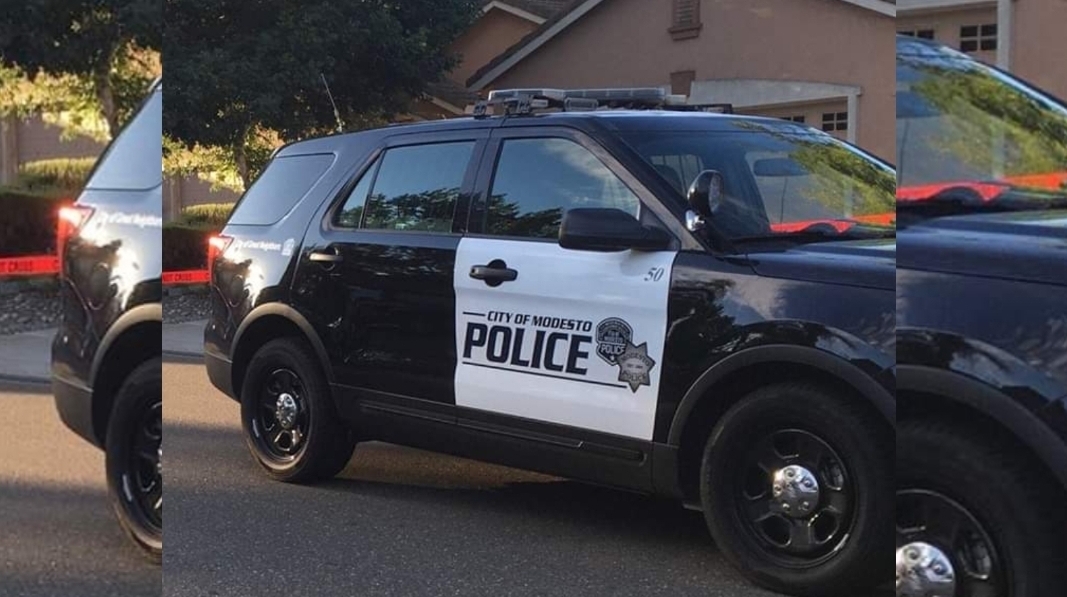 On Thursday, August 7, 2019, at about 11:00 p.m., an off duty Modesto Police Officer was involved in a physical altercation with his estranged girlfriend in the City of Riverbank.

Ramirez was booked into the county jail for the charges.

“Anytime an officer is accused of alleged misconduct, we take those allegations seriously,” said Chief Carroll.

Ramirez is a 22-year veteran and currently assigned as a detective in the Property Crimes Unit.

The Stanislaus County Sheriff’s Office is overseeing the criminal investigation.