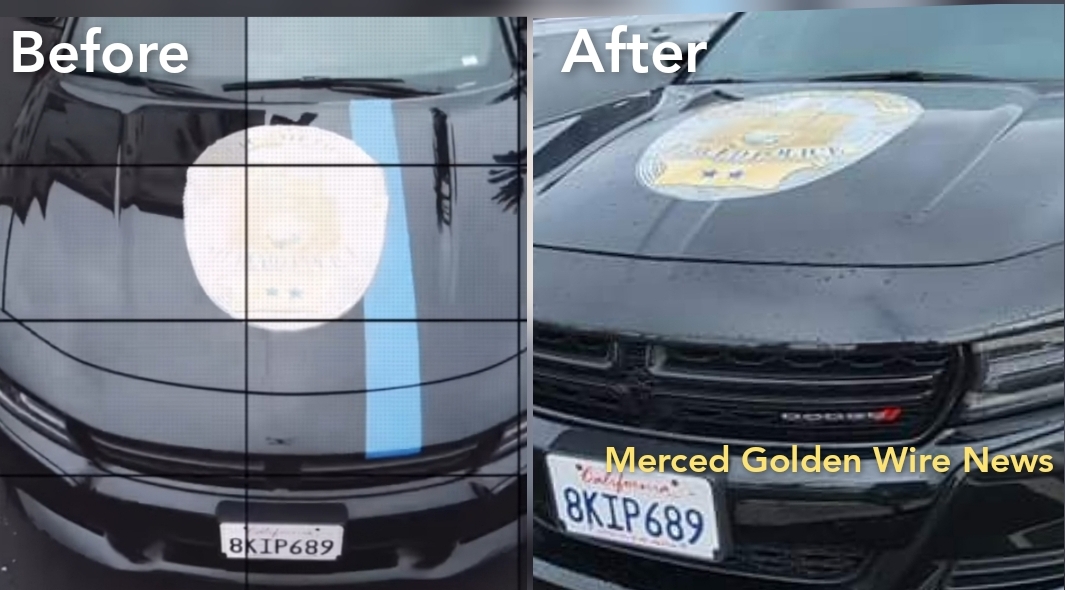 The Merced Police Department has removed the “blue line” decal from one of its newly redesigned police vehicles.

“This vehicle is used for community outreach. The design, which included a single racing stripe, was to appeal to a younger generation. Based on feedback, Chief Cavallero and his team re-tooled the striping to align more closely with the Merced PD’s Wellness initiatives: Breast Cancer Awareness, Autism Awareness, and Men’s Health Awareness”, City Public Information officer Jeniffer Flachman told Merced Golden Wire News.

“We did not intend any of the markings or colorings to be offensive in any way”, City manager Stephanie Dietz said on Monday night’s City council meeting.

“We should focus that we fixed it, we fixed it and that’s great. It’s a fix because it does offend other people and sometimes we don’t identify with other people of experience so it is a fix in the community when people of minority are impacted by it, so it is commendable to see that the chief was flexible and he made the community feel comfortable and I think it’s commendable”, District 3 Merced City Council member Bertha A. Perez said. 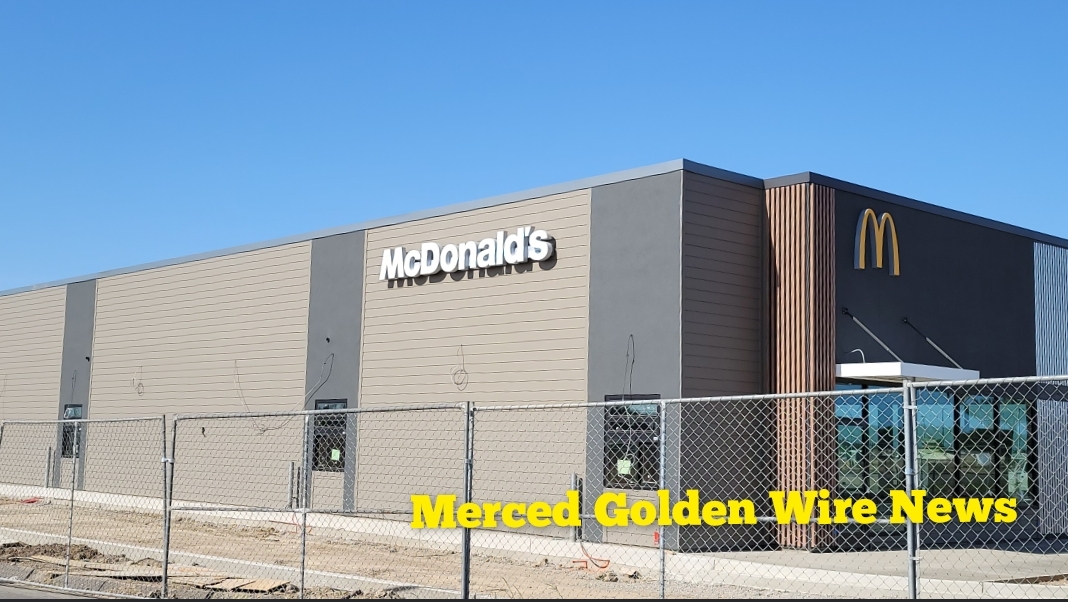 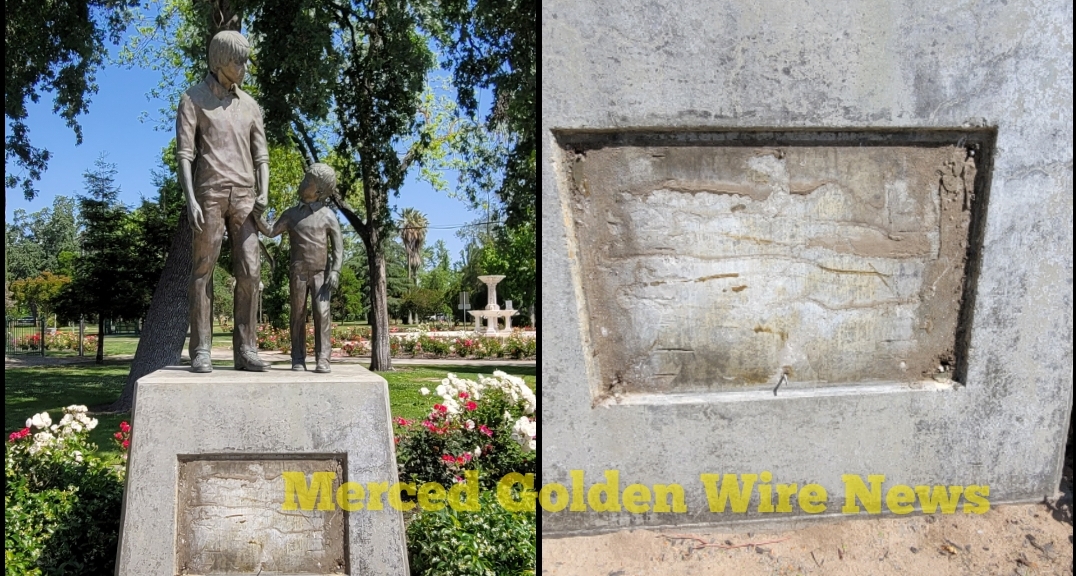 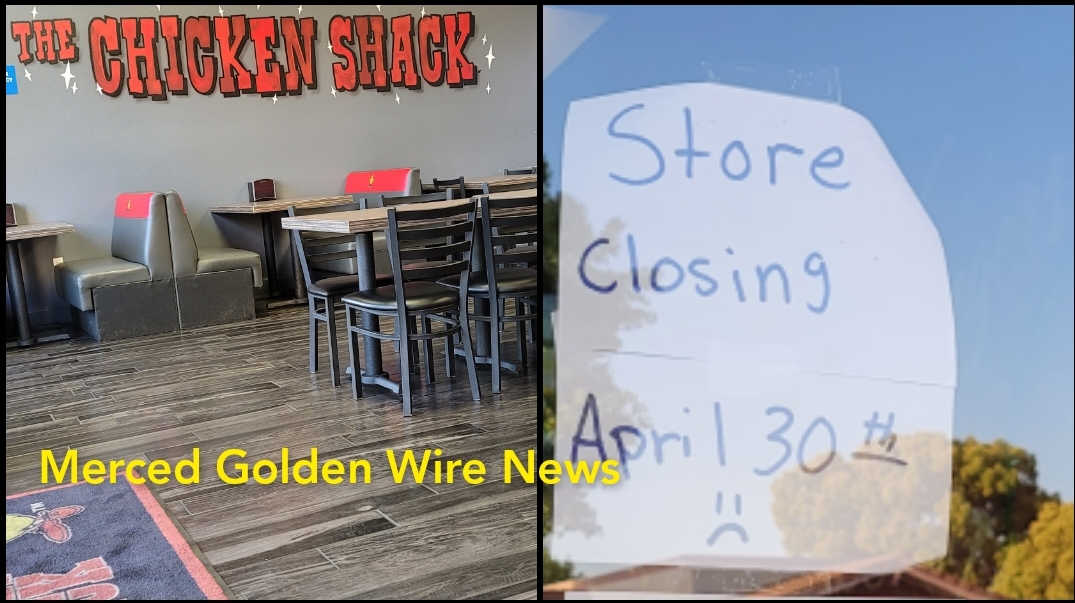