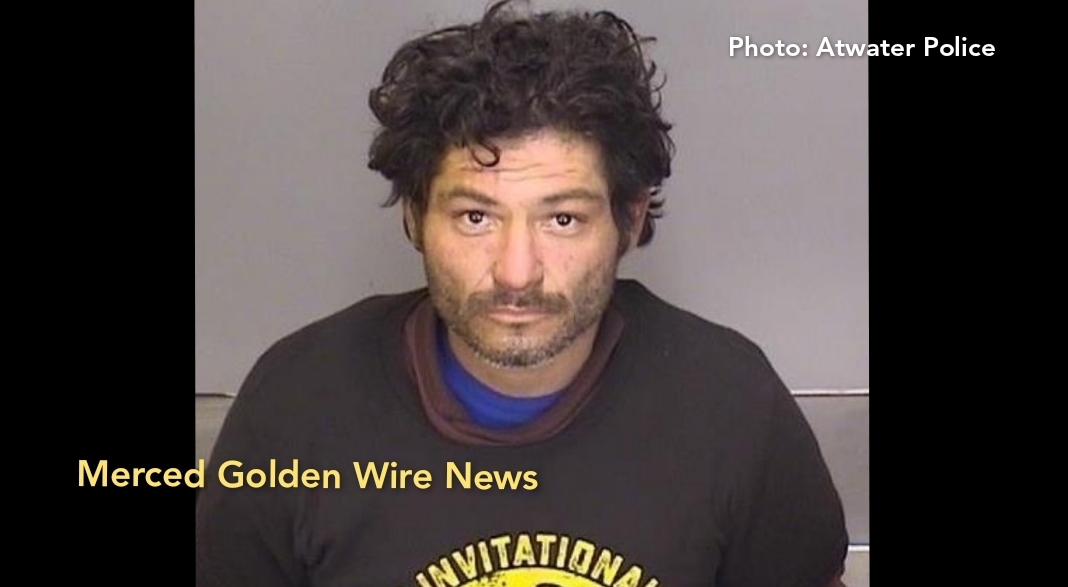 Atwater Police says they arrested an Atwater transient accused of starting a fire at a vacant building.

On January 3rd, 2022, at approximately 9:01 a.m, officers from the Atwater Police Department were dispatched to the 2900 block of Winton Way for a commercial building on fire.

While fire crews dealt with the fire at the abandoned building, a witness advised officers of a male subject leaving the scene northbound on Winton Way.

Atwater Police Department officers responded to the area and located an individual matching the description given in Winton.

The subject was detained without incident, according to authorities. The man was identified as 38-year-old Jose Espinoza, a transient from Atwater, police said.

Espinoza was booked into the Merced County Jail for a single count of arson.

Officers are still investigating and are asking for public assistance in providing surveillance video in the area at the time of the incident.

The public is also urged to help the Atwater Police Department’s by providing relevant information regarding this incident.

The public can provide information by contacting the Police Department at 209-357-6384 or by email at police @atwater.org. 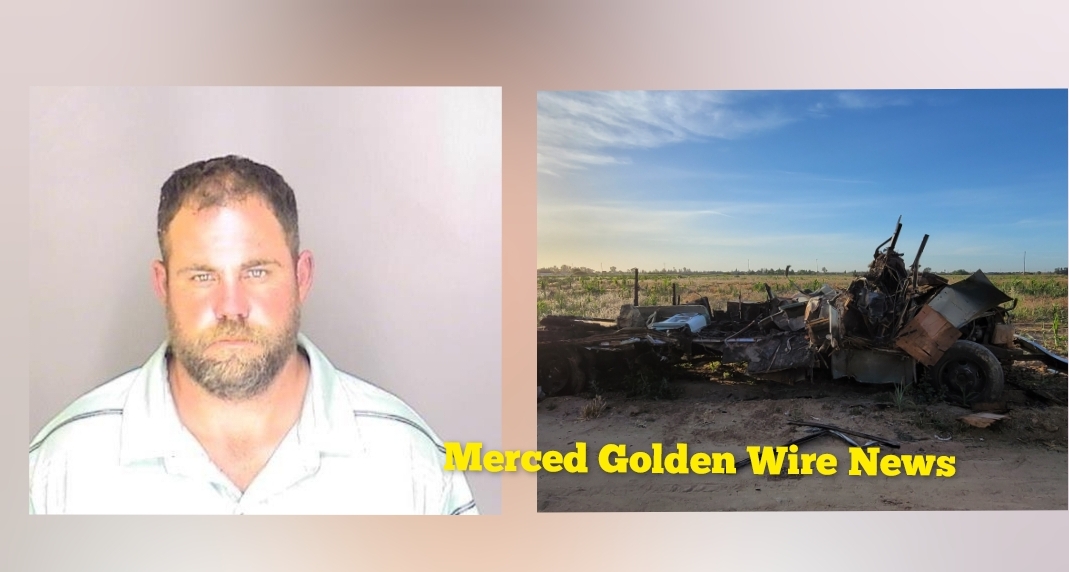