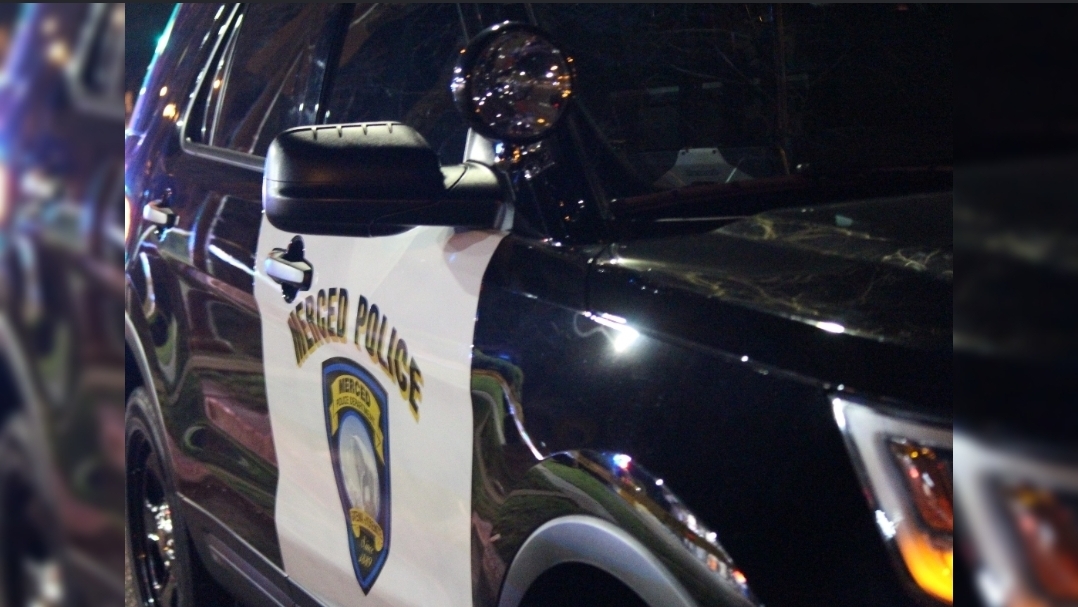 The Merced Police Department responded to the area of East 21st and Glen Avenue for a vehicle vs a pedestrian.

Upon arrival, officers located a 57-Year-old male laying on the sidewalk on the North/East corner of East 21St and Glen Avenue with major head injuries.

Upon further investigation, it appears the victim was struck from behind while riding his bike west bound on East 21St Street.

The victim was flown to a Modesto hospital for treatment. The suspect may have been driving an unknown color 2015-2016 Chrysler 200.

The suspect vehicle should have damage to front passenger side grill.

Police are asking anyone who lives in the vicinity of East 21st Street and Glen Avenue to check their video surveillance to see if they captured the suspect vehicle or the incident.

The Traffic Division personnel are actively working the scene.

Further information will be released when available.

12 thoughts on “Man hit by vehicle early this morning in Merced, he had major head injuries”