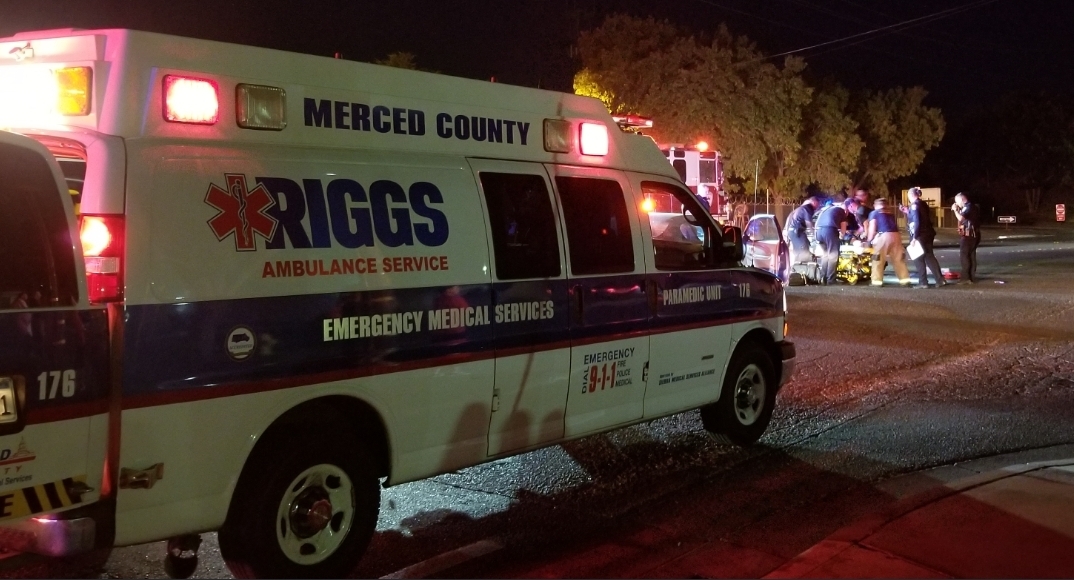 Merced Police Department Officers were called to intersections of “G” and West 15th, streets at approximately for a report of a pedestrian vs vehicle traffic accident.

When officers arrived they located a 63-year-old man lying on the pavement according to seargent Dabney from the Merced Police Department.

The driver of a blue-colored Chevrolet Monte Carlo remained on scene and cooperated with officers.

The 63-year-old man was flown to a Modesto hospital with head trauma.

There are no indications that the driver was under the influence of drugs or alcohol.

The collision remains under investigation, no further information was immediately available.

One thought on “63-year-old man hit by vehicle in Merced, he was Med-Flighted to Modesto”