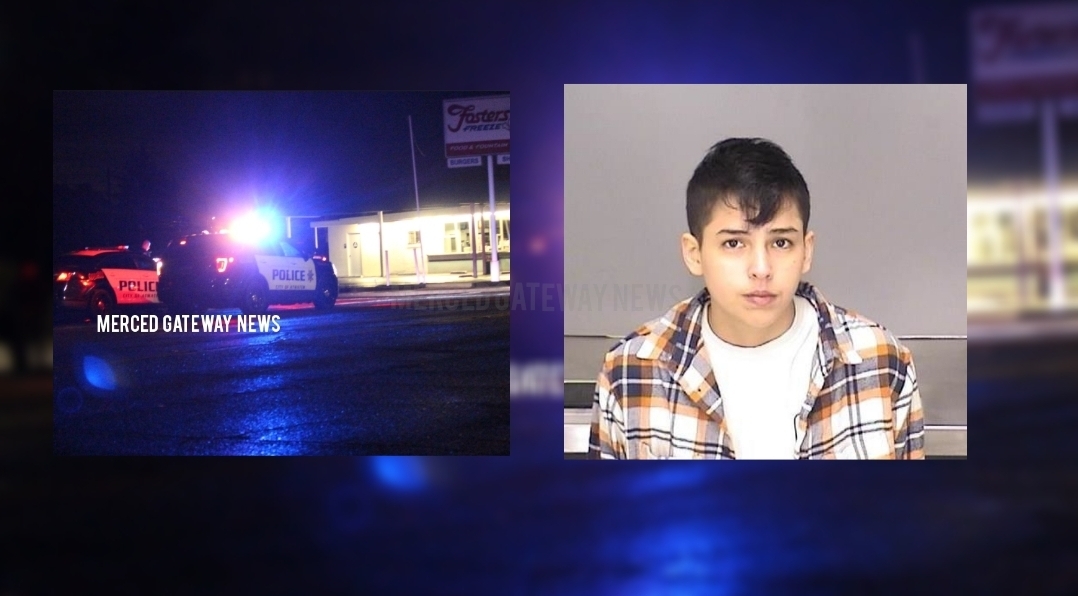 Units responded to the scene and contacted Atwater Police Officer T. Davis, ID 723,  who had a contusion to his head and no other injuries.

Officer T. Davis was transported by another Atwater Police Officer to Mercy Medical Center in Merced, where he received medical treatment for his injuries.

The driver of the White-colored Prius, 23-year-old Aeysha Felipa Olmos out of Atwater, CA.

Olmos was determined to be under the influence of an alcoholic beverage while driving a motor vehicle and caused a collision which resulted in injuries.

Olmos was placed under arrest for felony DUI and booked into the Merced County Main Jail.