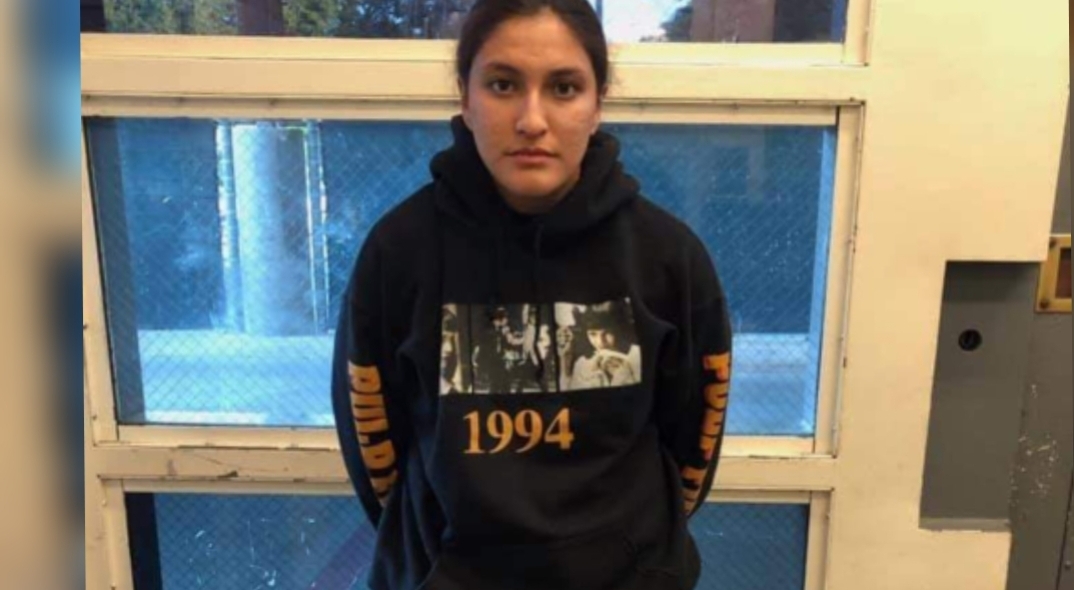 Officers responded at around 12:24 a.m. to Davenport Park for reports of a possible stabbing.

Witnesses told officers that Zaragoza tracked down the victim at a location she is known to frequent with friends during the evening hours.

Based on statements provided by witnesses, the motive of the attack is connected to a recent break-up with a person Zaragoza recently dated.

The victim was flown to a local trauma center where she is listed in stable condition.

Zaragoza was booked into custody at the Merced County Jail for attempted homicide.

Merced Police are asking anyone with any information regarding this crime to contact Detective Haygood at 209-385-6998 or by email at HaygoodK@cityofmerced.org.