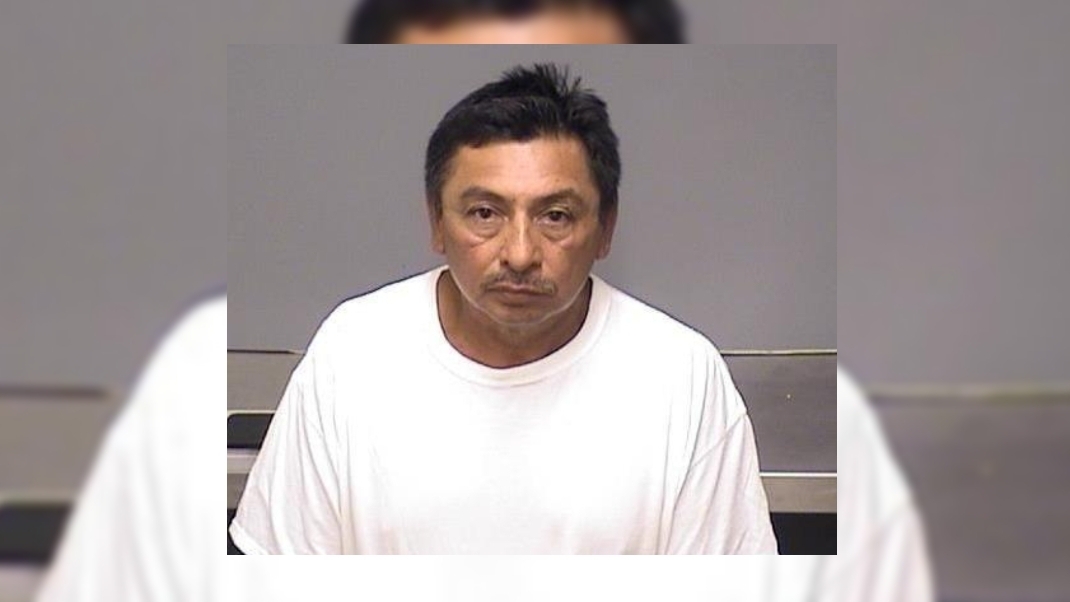 MERCED, CA – The Merced County Sheriff’s Office is currently investigating a homicide. At approximately 11:40 p.m. on Saturday night, deputies responded to a report of a stabbing at a home in the 600 block of Easy Street just outside of Merced.

Officers located a female victim in her early 40’s suffering from at least one stab wound. Deputies attempted life-saving measures, but she was pronounced dead at the scene.

The investigation is in its early stages, but it appears the victim and suspect were involved in a domestic argument prior to the attack.

The name of the victim and her relationship to the suspect are being withheld at this time pending positive identification. 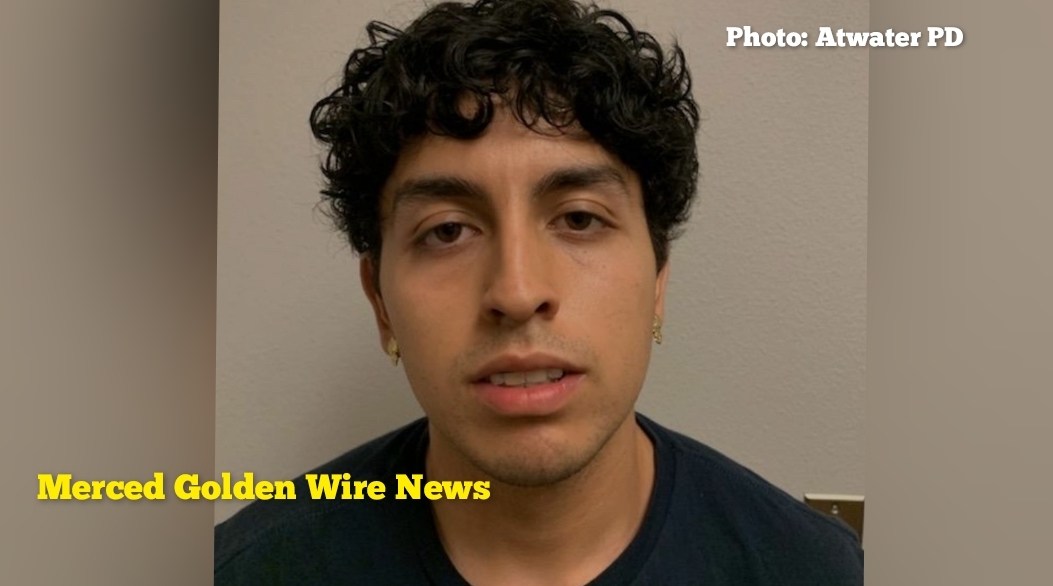