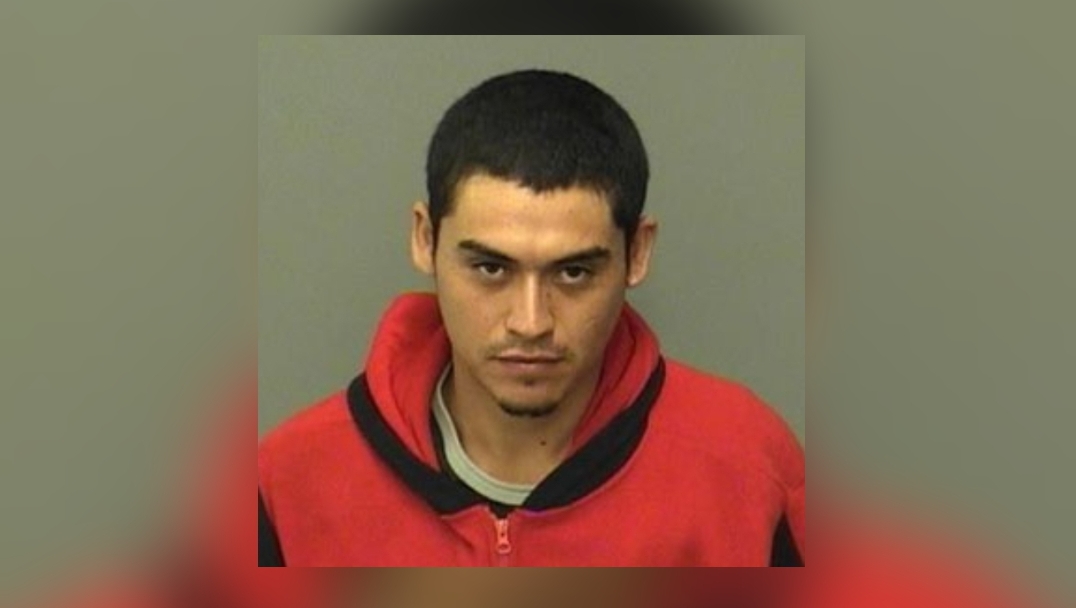 Everado Ortiz is currently wanted by authorities in Merced County on a warrant, with a total bail amount of $100, 000 issued out of State of California Superior Court, Merced County.

Ortiz is wanted for felony charges of DUI while having a DUI/ manslaughter conviction within the last 10 years. DUI over .08 and driving on a suspended license.

Everado Ortiz is described as 5’8” in height and weighs approximately 195 pounds with black hair and brown eyes. He is known to live in the city of Livingston.

If you know where Everado Ortiz is hiding contact Merced Area Crime Stoppers. You never have to identify yourself and if Everardo Ortiz is arrested because of your information, you will be eligible for a secret cash reward.