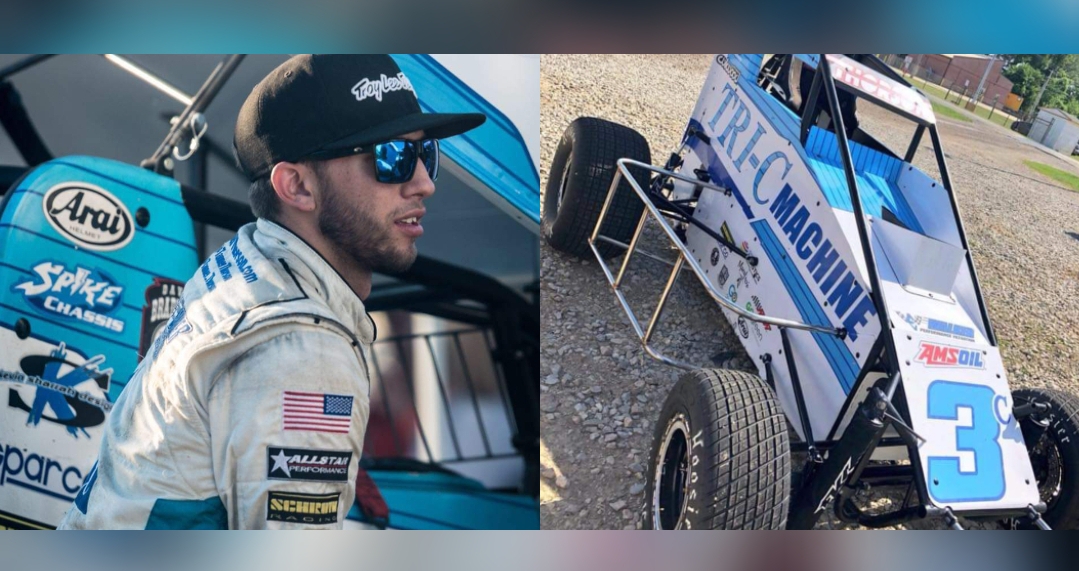 On March 4th, 2019, at approximately 3:56 a.m., the Merced communications center received a call of a multi-vehicle traffic collision on Northbound State Route 99 south of Hatch road. Officers from the Modesto area office received notification of the collision and responded to the area.

Tanner Thorson is an American professional stock car racing driver. He currently competes part-time in the NASCAR Camping World Truck Series, driving the Nos. 12 and 20 Chevrolet Silverado for Young’s Motorsports, according to Wikipedia.

Thorson was driving a 2019 Ford hauling a trailer with sprint cars, when he rear-ended a 2015 Freightliner Milk tanker driven by 29-year-old Daniel Hernandez from Merced and passenger 54-year-old Joseph Lazzaroni from Manteca.

The impact from Thorson’s vehicle caused the tanker to enter the #1 lane striking a 2016 Hyundai Sonata driven by Bradley hiler of Hughson California, Mr. Hernandez then proceeded back across the freeway entering the #3 lane striking a 2013 Hyundai Elantra driven by 34-year-old Anthony Alves from Merced, before overturning on its right side.

Drugs/or alcohol do not appear to be a factor in this collision. No other injuries were reported.