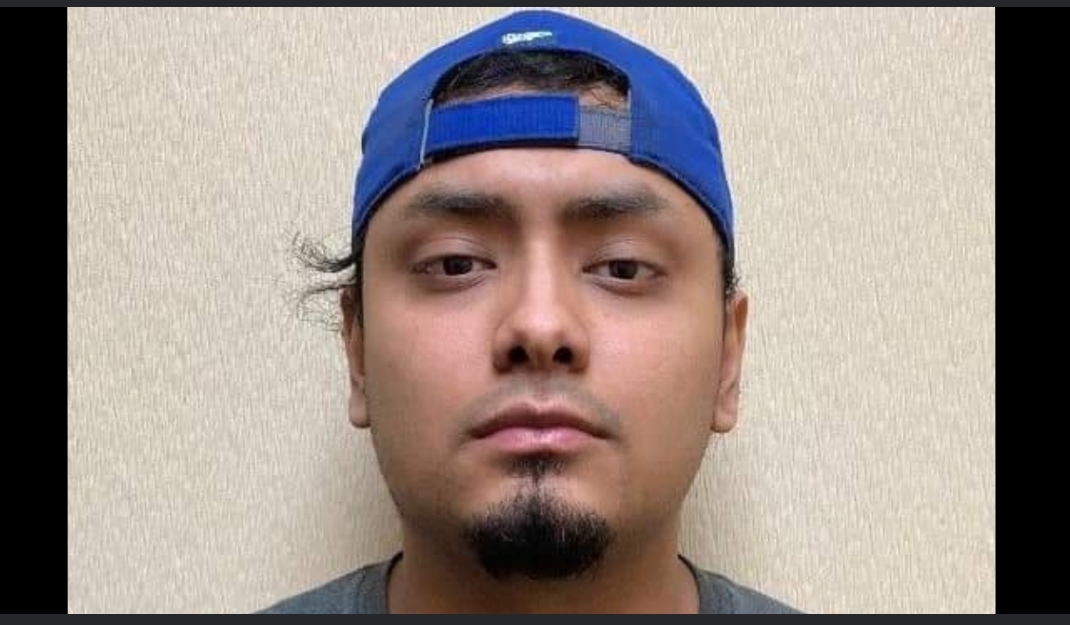 Turlock Police say they have arrested a man accused of murdering his two-month-old daughter.

On April 13, 2022, at approximately 4:30 p.m., Turlock Police Department Officers responded to Emmanuel Medical Center regarding a call of an infant death after hospital staff reported suspected child abuse. Detectives responded and took over the investigation.

During the initial interviews of hospital staff, Detectives learned that Turlock resident, 23-year-old Joseph Anthony Rendon, brought his two-month-old daughter to the hospital after she unexplainably stopped breathing at his Turlock home.

Although lifesaving measures were performed at the hospital, the infant was not able to be revived and was pronounced deceased.

Initially, hospital staff and investigators could not explain the child’s death. On April 14, 2022, Turlock Police Detectives attended the autopsy of the infant at the Stanislaus County Coroner’s Office. This examination revealed the infant sustained serious injuries which pointed to severe child abuse.

Within hours, Detectives authored and served search warrants for Rendon’s residence and vehicle. Rendon voluntarily came into the Turlock Police Department for a follow-up interview. After the interview, Rendon was arrested and booked at the Stanislaus County Jail on murder and child abuse charges.

Chief Jason Hedden said, “This is devastating and difficult to understand why this happened. Our thoughts and prayers are with the child’s family during this difficult time. These cases have an emotional impact on our officers and everyone involved in these types of investigations. We can only pray that the arrest of Joseph Rendon brings some sense of healing to the family and community.”

The Turlock Police Department asks that anyone with information about this investigation to call Detective Brandon Bertram at (209) 664-7323.