Modesto Firefighters responded to a vehicle accident just after 2:30 pm this afternoon on Coffee Road involving a solo vehicle that was reported on fire with a person trapped inside.

Fire crews arrived on scene to find a BMW that had crashed through the fence at John Muir Elementary School, striking a tree.

The driver was trapped inside the severely damaged vehicle; bystanders used fire extinguishers to put an engine compartment fire out. Fire crews spent approximately one hour extricating the trapped driver, who was in critical condition.

The patient was transported to an area hospital with a firefighter -paramedic assisting with patient care. No other injuries were reported. 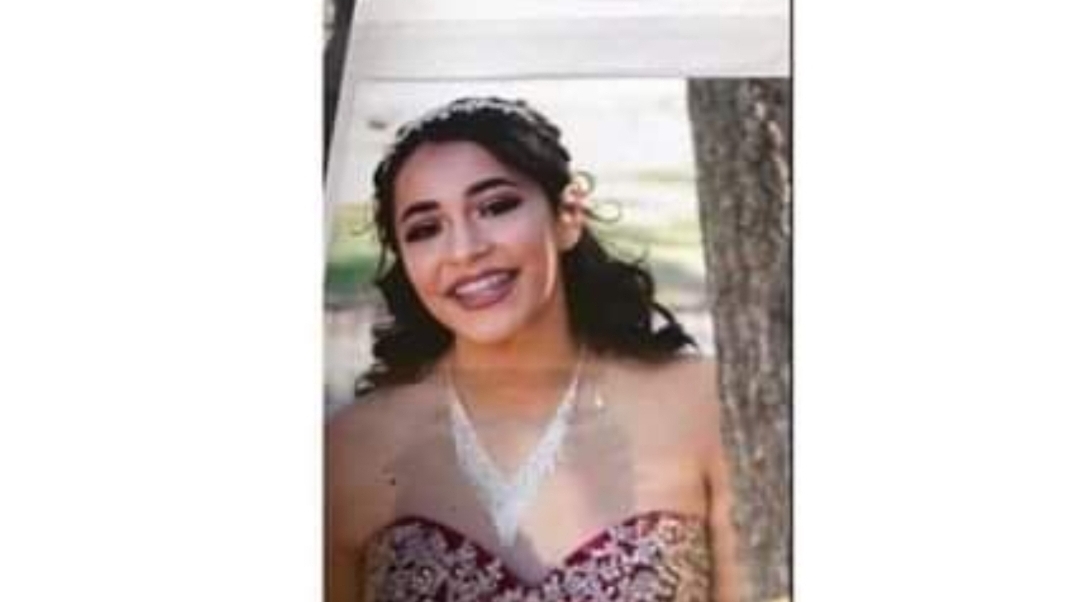