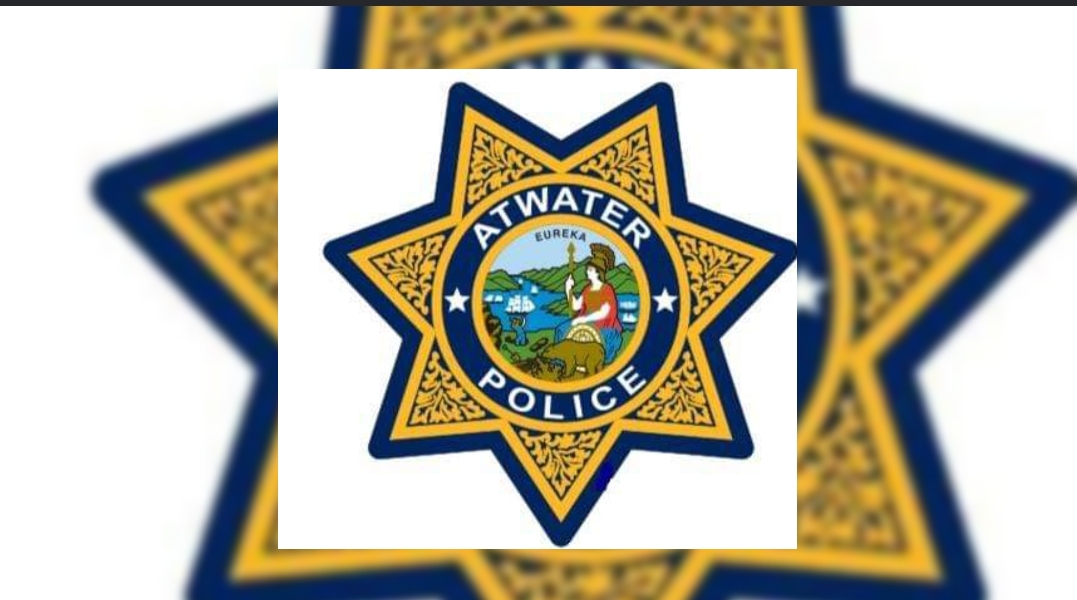 On July 24th, 2019, the Atwater Police Department responded to a call of a robbery at approximately 8:45 p.m.

Upon officers arrival, officers encountered a juvenile who said his Nike tennis shoes were taken by two individuals.

The Juvenile was able to positively identify the suspects who allegedly stole his shoes.

Atwater Police arrested 18-year-old Yovanni Olmos Ramirez from Atwater and a Juvenile from Merced was booked to Juvenile Hall.

According to the Merced County Sheriffs jail records, Yovanni is being charged for Robbery and participating in Criminal Gang activity.